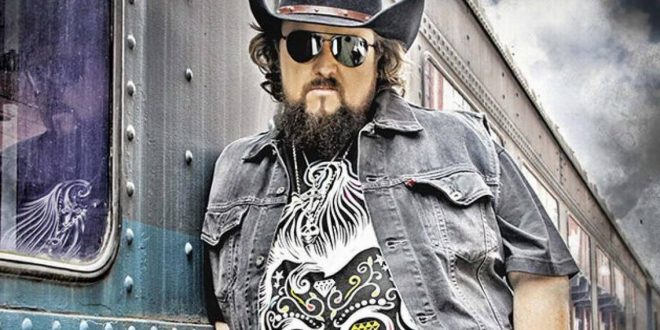 Colt Ford “Back to Them Backroads” Featuring Jimmie Allen

Watch: Colt Ford “Back to Them Backroads” Featuring Jimmie Allen

Country rap star Colt Ford travels back to his roots down an old dirt road to the place he knows best in his new music video, “Back to Them Backroads” feat./Jimmie Allen. Directed by Potsy Ponciroli for Hideout Pictures, the cinematic clip features number-one hit country star, Jimmie Allen, singing the catchy hook alongside Colt Ford. Following a string of sell-out shows on the West Coast, Ford hits the road today on his 34-date “Back To Them Backroads” headlining tour kicking off in Hopewell, Virginia.

Written by Colt Ford, Taylor Phillips, Josh Mirenda, Jared Sciullo and Justin David Bertoldie, “Back To Them Backroads” feat./Jimmie Allen is an uptempo song espousing the virtues of living the simple life in the country. In crafting this song, Ford wanted to remind fans how he and Brantley Gilbert were the first to take them down an old dirt road when they wrote “Dirt Road Anthem” which became a #1 multi-platinum smash hit for Jason Aldean.

“I wanted to return to my roots – show fans just where these dirt roads are,” commented Ford about the new song, the video for which was filmed in the rural countryside just northwest of Nashville. “It still feels damn good to just take a ride in the country, crank it up loud and let the music do some good for your soul!” “Back To Them Backroads” feat./Jimmie Allen appears on Ford’s acclaimed seventh album, We The People V.1, released in late 2019.

Ford will again hit the road on his “Back To Them Backroads” 34-date tour commencing March 5, 2020. A complete list of shows follows with more to be added in the coming weeks.

Music editor for Nashville.com. Jerry Holthouse is a content writer, songwriter and a graphic designer. He owns and runs Holthouse Creative, a full service creative agency. He is an avid outdoorsman and a lover of everything music. You can contact him at JerryHolthouse@Nashville.com
Previous Nashville Emergency Contacts
Next LISTEN: Dixie Chicks Release First Song In 13 years