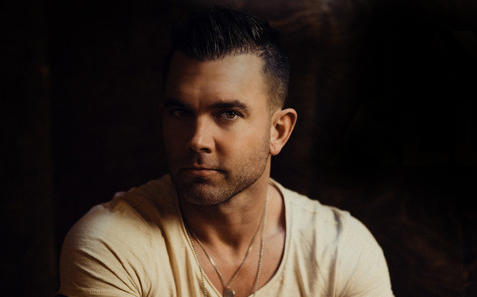 Newly married Nashville singer-songwriter and Voice contestant Jay Allen is giving his fans a wedding gift. His new single, “No Present Like the Time,” will be released tomorrow, Dec. 2 via global marketing and distribution giant ONErpm. (Listen above)

“I wrote ‘No Present Like the Time’ with (friend and frequent collaborator) Nate Kenyon and Micah Wilshire right before I went on The Voice,” Allen explains, after an intense grieving period over losing his mother. “It was 2019, she was my world, and only 54 when Alzheimer’s devastated our family,” he adds. “What I experienced during those years was a sort of sadness and doubt that almost broke my spirit, but what I gained was an invaluable lesson—time is precious.”

Take a picture, take a chance
Chase a dream, chase a girl
Say a prayer, take a trip
Don’t hold your breath, hold your kids
Before they’re too big

For those who may need the reminder, Allen offers this final piece of advice: “If I could go back, I would answer every phone call, say ‘I love you’ every day, take a lot more pictures and just spend time with her.” Pausing, he adds, “I know my mother wouldn’t want me to live with regrets, so instead I believe she gave me this song to remind me how to live.”

“We are thrilled to have a talent like Jay Allen on our roster,” says ONErpm Nashville office Managing Director Tim Wipperman. “This is such a personal song to Jay, but one we feel will resonate with his fans and an even wider, untapped audience.”

Allen had been scheduled to marry fiancée and fellow country artist Kylie Morgan on Oct. 11, but Hurricane Ian had other plans. The couple, along with some of their musician friends, performed a benefit concert in Ft. Myers to help their wedding venue and others in the area rebuild. The two were finally married on Oct. 1.

Music editor for Nashville.com. Jerry Holthouse is a content writer, songwriter and a graphic designer. He owns and runs Holthouse Creative, a full service creative agency. He is an avid outdoorsman and a lover of everything music. You can contact him at JerryHolthouse@Nashville.com
Previous LISTEN: Sara Noelle’s “I’ll Sleep ‘Til Christmas”
Next Parmalee Hits The Top Of The Charts