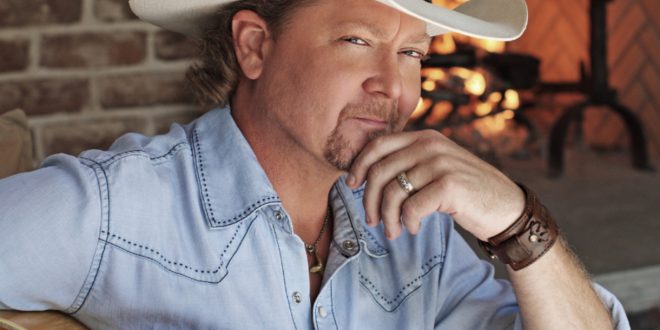 Country music legend and philanthropist, Tracy Lawrence, tops the sales charts with his duets album GOOD OLE DAYS, on the eve of his biggest event of the year, the 12th Annual Mission:Possible Turkey Fry and 3rd Annual Turkey Fry Concert.
GOOD OLE DAYS hit the #1 position on iTunes Country Chart, debuted at #10 on the Billboard Top Country Albums Chart, #25 on Billboard’s Top Current Albums, #87 on the Billboard 200 Chart, #11 on Billboard’s Digital Album’s Chart and #2 on the country portion of that chart.
“I am thrilled that the fans are embracing this new record. I have a lot to be thankful for this week, including the privilege of working with the rescue mission again here in Nashville for the annual Turkey Fry and concert and also having Dallas and Louisville come on board this year with turkey fry events in their cities as well,” says Lawrence.
The 3rd Annual Turkey Fry concert at The Wild horse Saloon begins at 7:30pm (doors 6pm). This year’s line-up includes: Luke Combs, Clay Cormier, Ben Gallaher, Halfway to Hazard, William Michael Morgan and Jamie O’Neal, all taking the stage prior to the evening’s host and headliner, Tracy Lawrence.
Tracy will also make an appearance at The Country Music Hall of Fame and Museum on Friday November 24th as part of the Deck the Hall celebration. He will kick off the event with some holiday music, light the Christmas Tree and then autograph copies of GOOD OLE DAYS at The Muse