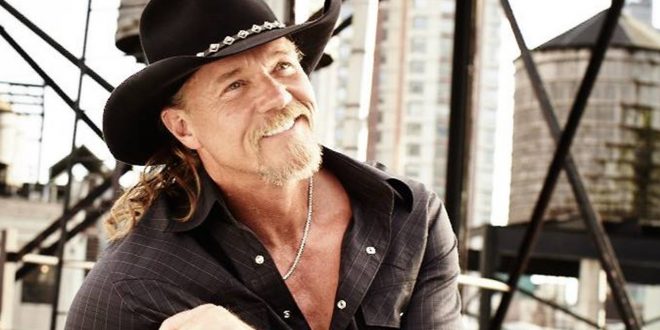 “I’m excited to get back on the road,” reflects Adkins. “I am loading up the buses and bringing my band, a new set and new music to my Don’t Stop Tour 2019 and I’m looking forward to seeing the fans again this year and feeling the energy they bring to each and every show.”

Widely known for his humanitarian efforts through Wounded Warrior Project, the American Red Cross and USO, the Louisiana native recently partnered with Shriners Hospitals for Children for a holiday campaign to help bring patients home to their families for Christmas. The campaign featured a new rendition of the holiday classic “I’ll Be Home for Christmas” with backing vocals from Exile. The music video is available exclusively online.

A multi-faceted performer, Adkins continues to find success on the silver screen in addition to the recording studio. The towering baritone recently starred in the box office smash “I Can Only Imagine” about contemporary Christian band MercyMe and will lend his voice to the character of Robert in the forthcoming “Dally & Spanky,” due out later in 2019.

Music editor for Nashville.com. Jerry Holthouse is a content writer, songwriter and a graphic designer. He owns and runs Holthouse Creative, a full service creative agency. He is an avid outdoorsman and a lover of everything music. You can contact him at JerryHolthouse@Nashville.com
Previous Bluebird Cafe Movie To Premiere At SXSW Film Festival
Next Hunter Hayes To Release First Single In 3 Years Tomorrow