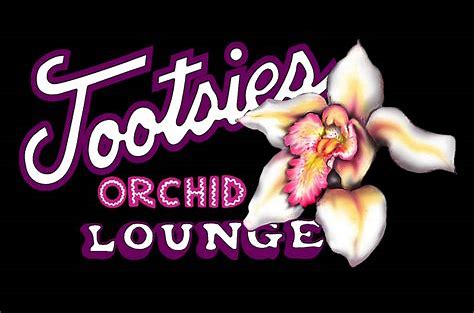 “Tootsie’s Birthday Bash has become one of the most highly-anticipated annual events on lower Broadway. Each year it gets bigger and better,” said Tootsie’s owner Steve Smith. “Many artists started at Tootsie’s, and having them come back year after year is a great honor to the legacy and memory of Tootsie Bess! Everyone should come out and experience that magic on our 58th birthday.”

Tootsie’s Orchid Lounge Annual Birthday Bash attracts some of the biggest stars in music, including surprise appearances. The event, which takes place Oct. 10th on Broadway between 4th and 5th Avenue, will host entertainment on an outdoor stage throughout the day and is FREE to the public.

Music editor for Nashville.com. Jerry Holthouse is a content writer, songwriter and a graphic designer. He owns and runs Holthouse Creative, a full service creative agency. He is an avid outdoorsman and a lover of everything music. You can contact him at JerryHolthouse@Nashville.com
Previous Stars Studded Tribute To Ray Charles At The Opry
Next Ryman Auditorium Will Now Offer “Premium Pass”