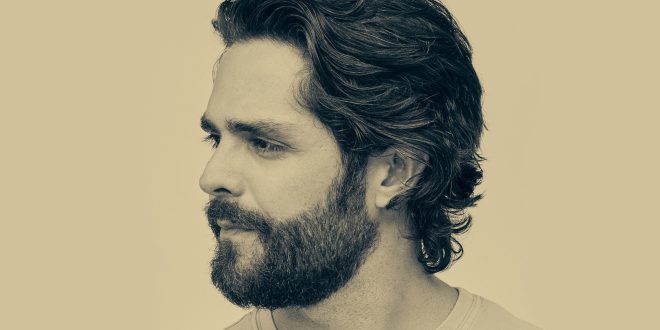 “For me, this song is sort of talking to Lauren at 19 years old telling her, ‘I know you think this is crazy, but I believe all of these things are going to happen for us.’ And now here we are, over 10 years later, and most of those things actually happened, which is just the wildest thing,” said Thomas Rhett. “I also love how different this song sounds from the rest on the project, it opens with just strings and a vocal. I hope people will listen and be able to relate with their own relationships.”

Music editor for Nashville.com. Jerry Holthouse is a content writer, songwriter and a graphic designer. He owns and runs Holthouse Creative, a full service creative agency. He is an avid outdoorsman and a lover of everything music. You can contact him at JerryHolthouse@Nashville.com
Previous LISTEN: Hippies & Cowboys Premiere “20 To Life”
Next Morgan Wallen Kicks Off Tour At Madison Square Garden