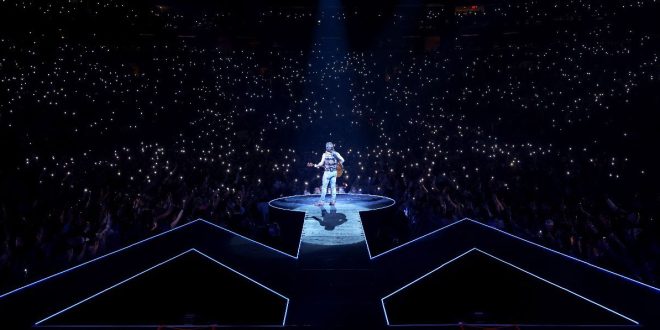 Clad in a flannel cut-off shirt, denim jeans and boots, Morgan Wallen opened his Dangerous Tour at Madison Square Garden last night, the first stop on his 54-city trek across the country. With a decibel level averaging 30dBs louder than the average game at the arena, the songwriter/superstar eased into the night opening the show with current single “Sand In My Boots” solo on piano before asking the crowd, “What you say we do something country in New York City tonight?” 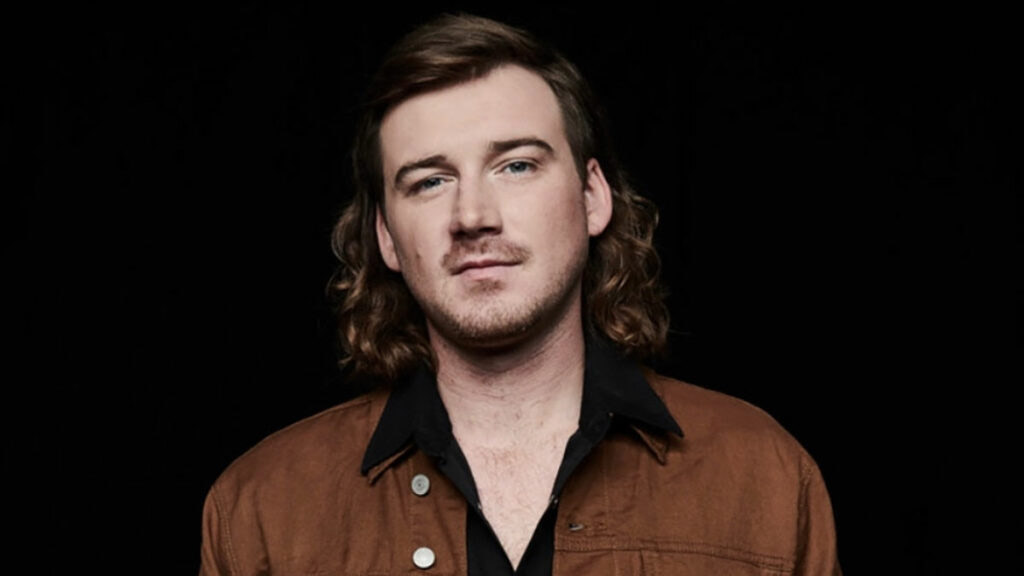 And that’s exactly what the 13,237 crowd did. Showing up early, by 8 pm the crowd was at 92% capacity, a full 75 minutes before their headliner took the stage.

“My name is Morgan Wallen,” he said introducing himself, three songs in to his 23-song-set. “We were supposed to start our tour in Indiana, but the good Lord had other plans, so for 2022, our first show is right here in Madison Square Garden,” before grinningly adding, “Make it hard for the next people who come see us on tour.”

Broken into four quarters and overtime, with two surprise guests (ERNEST on “Flower Shops” and HARDY on “He Went To Jared”), the sold-out crowd was treated to music spanning both of Wallen’s albums, 2018’s If I Know Me (“Chasin’ You,” “Up Down”) and 15 songs from 2021’s 33-song Dangerous: The Double Album. During “7 Summers” fans mimed the lyrics and facetimed those at home, and during “Cover Me Up” phone flashlights stayed on while Wallen confessed, “this is one of my favorite songs to sing.”

As he dove into his final two songs (“Wasted On You” and “Whiskey Glasses”) standing on the edge of his stage, the boy from East Tennessee said in closing, “I never thought I’d be doing this. You all are incredible.”

Look for Wallen at the Bridgestone Arena right here in Nashville on March 16th, 17th and 18th. Buy tickets HERE.

Music editor for Nashville.com. Jerry Holthouse is a content writer, songwriter and a graphic designer. He owns and runs Holthouse Creative, a full service creative agency. He is an avid outdoorsman and a lover of everything music. You can contact him at JerryHolthouse@Nashville.com
Previous Thomas Rhett Releases “Us Someday”
Next Jacob Bryant To Make His Grand Ole Opry Debut Feb. 18