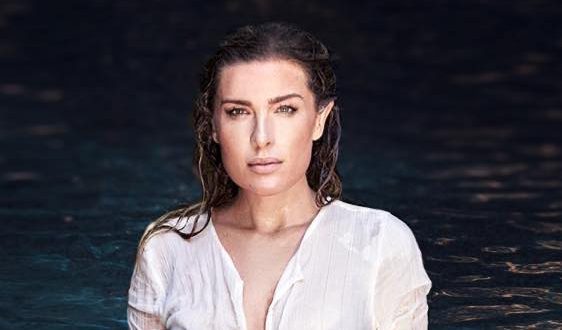 Sarah Buxton To Release First Record In Nearly A Decade

“I always wanted to make a record that would live in somebody else’s world the way a Joni Mitchell record does in mine,” says Sarah Buxton about her new EP, Signs Of Life . “I always felt like Joni Mitchell and Stevie Nicks were my older sisters, walking with me, lifting my chin up and saying, ‘You got this.’” While Buxton may not be a household name just yet, she’s long established that kind of musical relationship with a hilariously long list of Nashville’s most popular and prolific artists, contributing her songs and her voice, oftentimes together, to records from the likes of Miranda Lambert, Dierks Bentley, Harry Connick Jr., Blake Shelton, Keith Urban, Martina McBride, and many others. 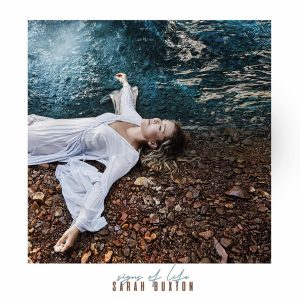 “I feel like a huge theme in my life is learning how to love myself, listen to myself, observe myself, and accept myself,” says Buxton. “I used to have people I would go to for answers, but now, I’m trying to lean a little bit more on my own intuition.” Her intuition is the heart of this new collection of songs, beating deeply and freely, open and honest. For Buxton, Signs of Life is part of a bigger commitment to holding on to what matters and letting go of what we thought we needed but don’t. “It takes courage to grow younger in your heart as you’re getting older, and to not just close off,” Buxton says. “It takes a lot of shedding, too. There is a lot of grief in these songs. It’s been a time of growing up for me—but it’s also a return to who I was.”

Whether writing songs or making music, a common thread of giving, receiving, and growing weaves throughout her work. “Pleasure, fun, and connecting with people—that’s when I make the best music, and when I’m the most happy,” she says. The record was recorded at Daniel Tashian’s studio. Tashian also happens to be Buxton’s bandmate in Nashville’s beloved songwriter supergroup Skyline Motel along with Kate York and Ian Fitchuk. Tashian and Fitchuk contributed their part to the multi-instrumentalist chemistry along with a host of A-list musicians, including Buxton’s husband, session guitarist, Tom Bukovac.

Music editor for Nashville.com. Jerry Holthouse is a content writer, songwriter and a graphic designer. He owns and runs Holthouse Creative, a full service creative agency. He is an avid outdoorsman and a lover of everything music. You can contact him at JerryHolthouse@Nashville.com
Previous Tommee Profitt Releases 15-years In The Making Christmas Album
Next Larkin Poe Cover Phil Collins Classic “In The Air Tonight”