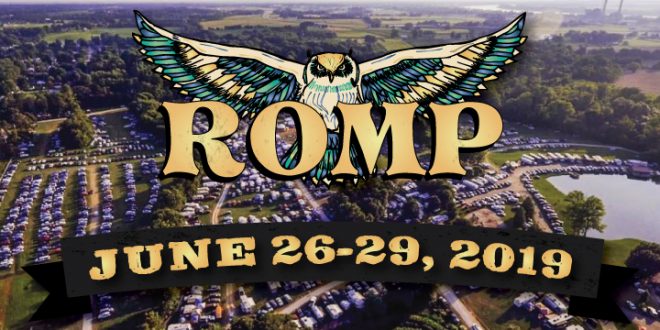 Early bird tickets are on sale now. 4-Day tickets are currently available at the discounted rate of $150 through Sunday night, when prices increase to $165. Onsite tent and RV camping passes are also available. Children 12 & under are free. Attendees are encouraged to bring their instruments and jam throughout the weekend, as well as dance the night away at the late night stage.

Music editor for Nashville.com. Jerry Holthouse is a content writer, songwriter and a graphic designer. He owns and runs Holthouse Creative, a full service creative agency. He is an avid outdoorsman and a lover of everything music. You can contact him at JerryHolthouse@Nashville.com
Previous Jimmie Allen And Abby Anderson Release Sultry Version Of “Shallow”
Next Watch – Molly Tuttle Releases Animated Video For “Million Miles.”