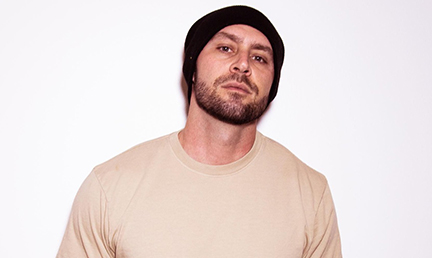 PREMIERE: Feelz’s “Wake Me Up”

Feelz, one of Nashville’s most up and coming DJ and EDM artist, alongside LAVANT and Gabriel Eli, release their new single “Wake Me Up” on 10/21/22. But you can listen to the premiere first exclusively right here on Nashville.com. LISTEN HERE. Born John Lawson, Feelz, paved his way into the Nashville EDM scene full-force, and has been making his way to the top ever since. His main influences come from various electronic pop artists, lending him the high-energy vibes of his live shows.

Feelz’s start in the music industry began during his years as a college student playing DJ sets at many of the local clubs and bars. After gaining hometown popularity, he began performing alongside major-label musicians and DJs from around the world. Some of the artists include: Waka Flocka Flame, Slander, and Alison Wonderland. Feelz played on tours such as Paint Gone Wild and the Glo Paint Party. His last three singles have garnered over 1 million independent streams, and have been seen in major publications such as Rolling Stone India and E! News. He regularly DJs around the city, and you can catch his sets at spots such as Miranda Lambert’s Casa Rosa, Dirty Little Secret, and the Twelve Thirty Club in downtown Nashville. 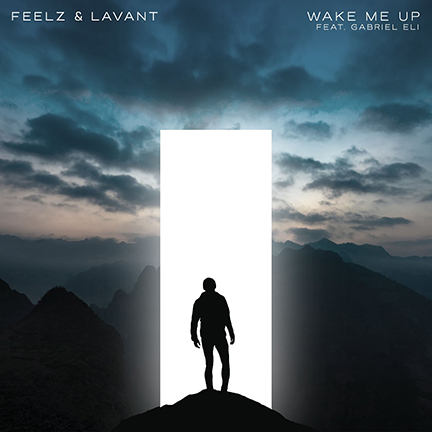 “Wake Me Up” combines Feelz’s and LAVANT’s incredible production along with Gabriel Eli’s fresh vocals to create an electronic masterpiece.

In “Wake Me Up,” the lyrics describe wanting to move past an emotional event without having to go through the hard parts, and Feelz and LAVANT’s production style mirror that emotion perfectly. These poignant lyrics are paired with a sudden peak in the beat, then a giant drop with a huge bass line to emphasize the emotion in the lyrics and Gabriel’s soaring vocal. For more info check out www.iamfeelzmusic.com.

Music editor for Nashville.com. Jerry Holthouse is a content writer, songwriter and a graphic designer. He owns and runs Holthouse Creative, a full service creative agency. He is an avid outdoorsman and a lover of everything music. You can contact him at JerryHolthouse@Nashville.com
Previous Alana Springsteen Makes Her Opry Debut
Next LISTEN: HunterGirl’s “Hometown Out Of Me”