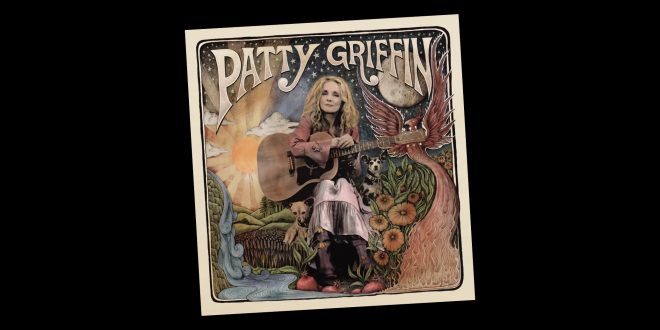 Listen to “River” (above) which premiered last Friday.

The album – which follows 2015’s Grammy Award-nominated Servant of Love – collects songs written during and in the aftermath of profound personal crisis, several years in which she battled – and ultimately defeated – cancer.

Music editor for Nashville.com. Jerry Holthouse is a content writer, songwriter and a graphic designer. He owns and runs Holthouse Creative, a full service creative agency. He is an avid outdoorsman and a lover of everything music. You can contact him at JerryHolthouse@Nashville.com
Previous Singer, Songwriter Ryan Kinder Raises Over $5,000 For Kinder’s Kids
Next Star Studded Loretta Lynn Birthday Celebration at Bridgestone This April