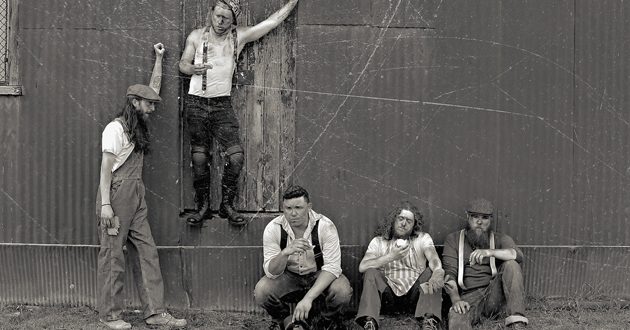 Old Salt Union has released their 4th studio album Where The Dogs Don’t Bite (Compass Records). The Alison Brown produced record offers up a musically expansive and slightly darker side from Old Salt Union. The album sees the band digging deep into their eclectic and diverse interests to create this set of new music, which has already received the acclaim of outlets like Rolling Stone Country, No Depression, Relix, The Bluegrass Situation and Bluegrass Today.

Jesse Farrar (lead vocals and bassist), kicks off the album with “God You Don’t Need,” a hook laden ode to a relationship gone bad set against a tapestry of strings and an eerily compelling banjo melody. Label mate Bobby Osborne guests on “Tell Me So,” a nod to the bluegrass side of the band’s musical sensibilities featuring lead vocals and songwriting by mandolinist Justin Wallace. Violinist Brighton delivers the gypsy-tinged instrumental “Johann’s Breakdown,” which pulls from jazz and classical progressions, and Wallace delivers the haunting title track, “Where The Dogs Don’t Bite,” which features triple-layered guitar harmonies, stacked vocals and a group sing-along that recalls last call at a corner pub in the rust belt, a fitting closing to this musically versatile and compelling release. 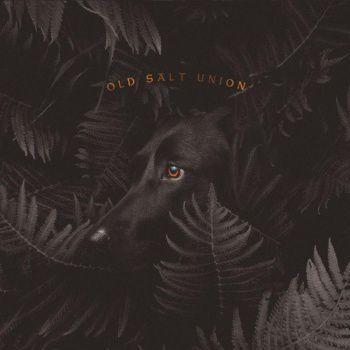 Music editor for Nashville.com. Jerry Holthouse is a content writer, songwriter and a graphic designer. He owns and runs Holthouse Creative, a full service creative agency. He is an avid outdoorsman and a lover of everything music. You can contact him at JerryHolthouse@Nashville.com
Previous Rodney Crowell Joins LR Baggs Presents Series
Next Carrie Underwood to Host 53rd Annual CMA Awards