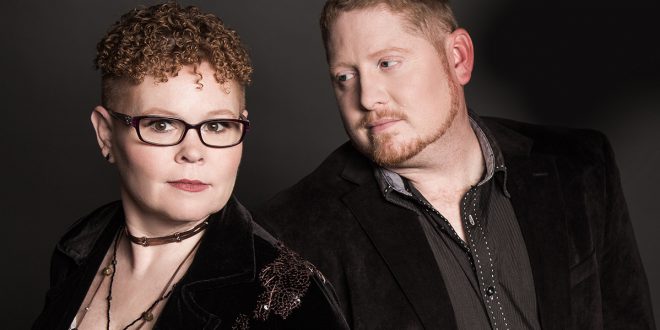 Nu-Blu’s New Single Seeks To Unite Instead Of Divide

Acoustic Country band Nu-Blu has revealed their brand new single, “A Lot More Love,” which is impacting radio now. The feel-good song serves as the group’s first release to mainstream Country. The track is also available for download and streaming on all digital platforms. Watch the video below.

Nu-Blu stepped outside of their comfort zone, tackling more controversial issues with “A Lot More Love.” The edgy lyrics detail how two opposing views, no matter how strongly felt, can all be forgotten with the universal language of love. The opening line details two cars beside each other at a stoplight, one a member of the NRA and the other a soccer mom with a rainbow sticker. Media is already raving about the message, with outlets like Music Update Central saying, “Whether you’re young or old, white or black, or Democrat or Republican you can appreciate how Nu-Blu is trying to make the world a better place through their music.”

“We are thrilled to have the chance to get the message in this song out. Everyday brings a new challenge that seems to divide us, not just as Americans, but as human beings. Our message of ‘A Lot More Love’ isn’t meant as one of ‘just love each other.’ Instead, it’s one of realizing that what makes us the same is greater than what makes us different.” -Carolyn Routh

Since forming over a decade ago, Nu-Blu has already charted multiple songs, and released four Top Ten Billboard albums. During their tenure, they have made appearances on Fox News and Imus in the Morning, with their music also being featured on CBS “Sunday Morning.” The chart-topping group also spends more than 200 days per year on the road playing shows at festivals and venues throughout North America.

Music editor for Nashville.com. Jerry Holthouse is a content writer, songwriter and a graphic designer. He owns and runs Holthouse Creative, a full service creative agency. He is an avid outdoorsman and a lover of everything music. You can contact him at JerryHolthouse@Nashville.com
Previous CMA Fest, TV Special Premieres Wednesday, Aug. 8
Next Jordan Davis’s Celebrates Debut Single And First #1 Song