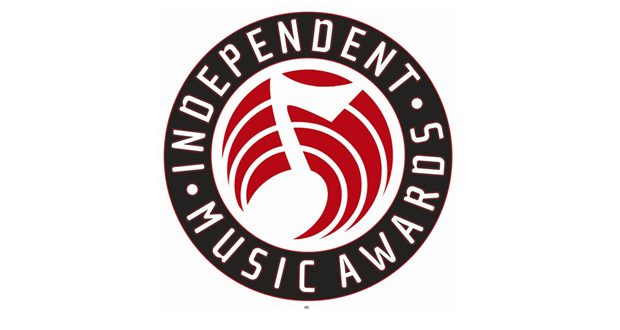 Music Resource Group today announced the Nominees for The 18th annual Independent Music Awards (IMAs). Nominations in 100+ Music, Video and Design categories were awarded to an eclectic roster of established and emerging talent from around the globe.

The Wicked Cool label (USA) leads this year’s nominations with recognition across 19 music and video categories, while its label head, Steven Van Zandt earned a Producer nomination for the album Richard and The Young Lions: Volume 2.

Other notable mentions include multiple honors for France-based metal label Season of Mist with 13 nominations; Canadian artist STORRY earned a total of 4 nominations for her debut record, Ch III: The Come Up which she wrote, funded and produced herself.

Due to the COVID-19 pandemic, The 18th annual Independent Music Awards ceremony originally scheduled for June in New York City will proceed as an online showcase for this year’s top-ranked artists and music projects. More details and a new announcement schedule will be released in the days ahead. View a complete list of 18th IMA Nominees and Judges at IndependentMusicAwards.com

Music editor for Nashville.com. Jerry Holthouse is a content writer, songwriter and a graphic designer. He owns and runs Holthouse Creative, a full service creative agency. He is an avid outdoorsman and a lover of everything music. You can contact him at JerryHolthouse@Nashville.com
Previous Chase Rice Joins “Good Morning America” Live From Nashville
Next Watkins Family Hour’s “brother sister” Out Today