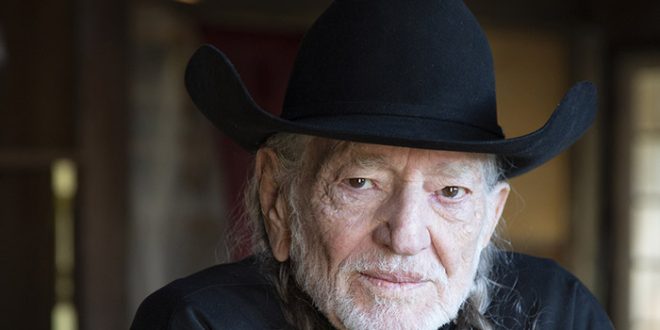 Willie Nelson will release A Beautiful Time on Friday, April 29. A Beautiful Time arrives on the artist’s 89th birthday and will be available on vinyl (black vinyl as well as an exclusive orange vinyl edition for Barnes & Noble), CD and digital formats.

A Beautiful Time introduces a variety of newly-written future pop-country classics including five new Willie Nelson/Buddy Cannon compositions and contributions from some of Nashville’s finest contemporary songwriters. The collection also premieres Willie’s heartfelt and insightful covers of Leonard Cohen’s “Tower of Song” and The Beatles’ “With a Little Help from My Friends.” 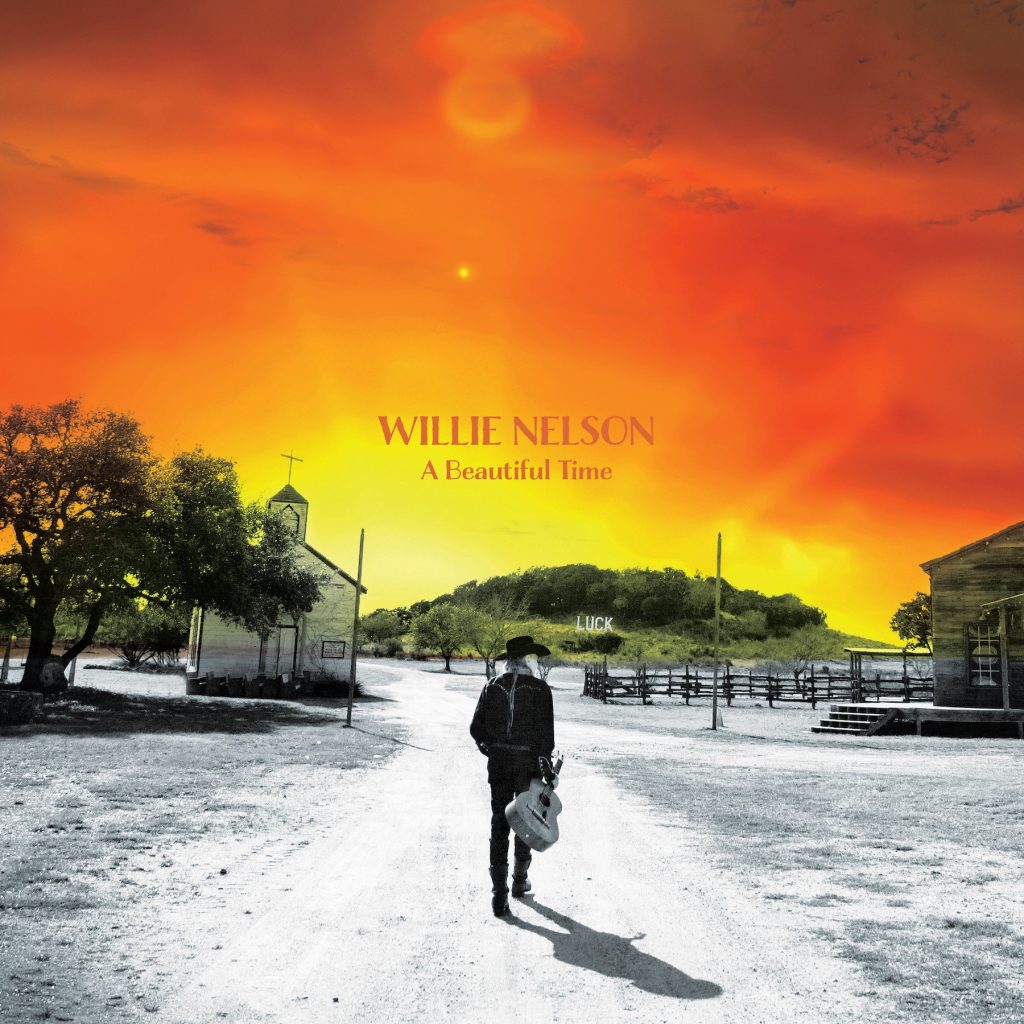 The album’s core musical ensemble drives eight of the essential tracks on A Beautiful Time: “My Heart was a Dancer,” “Energy Follows Thought,” “Dreamin’ Again,” “Dusty Bottles,” “Me and My Partner,””Don’t Touch Me There” and two of the album’s most emotional performances: “I’ll Love You Till the Day I Die” and “I Don’t Go to Funerals.”

Willie Nelson is slated to play at Chris Stapleton’s Concert For Kentucky on Saturday, April 23.

Music editor for Nashville.com. Jerry Holthouse is a content writer, songwriter and a graphic designer. He owns and runs Holthouse Creative, a full service creative agency. He is an avid outdoorsman and a lover of everything music. You can contact him at JerryHolthouse@Nashville.com
Previous Academy Of Country Music Announces Award Nominees
Next LISTEN: Hippies & Cowboys Premiere “20 To Life”