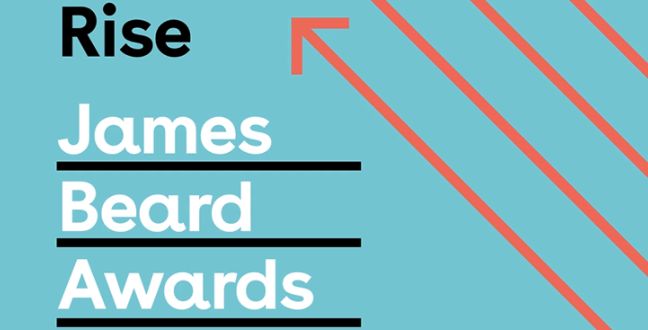 THE JAMES BEARD FOUNDATION just announced the 2018 Restaurant and Chef Award semifinalists! Included are some of Nashville’s finest.

Read on for semifinalists in all categories, from Outstanding Restaurant to Rising Star Chef of the Year. They will announce the final Restaurant and Chef Award nominees, as well as the nominees for our Media and Restaurant Design Awards, in Philadelphia on Wednesday, March 14. The nominee announcement will begin at 9:30 A.M. EST and will be streamed live (check back soon for details). Nominees will also be announced in real time via our Twitter feed.

The 2018 James Beard Awards Gala will take place on Monday, May 7, at the Lyric Opera of Chicago. The 2018 Media Awards will be held on Friday, April 27, at Pier Sixty at Chelsea Piers in New York City. Tickets to both will be on sale beginning March 21 at jamesbeard.org/awards.

Presented in Association with: Chicago O’Hare and Midway International Airports