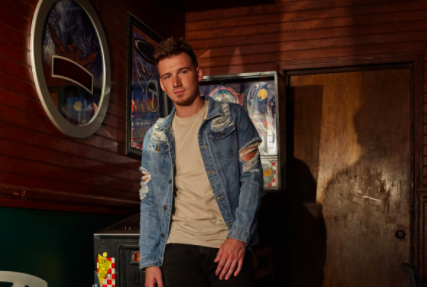 MORGAN WALLEN TURNS FULL-THROTTLE WITH “UP DOWN” MUSIC VIDEO 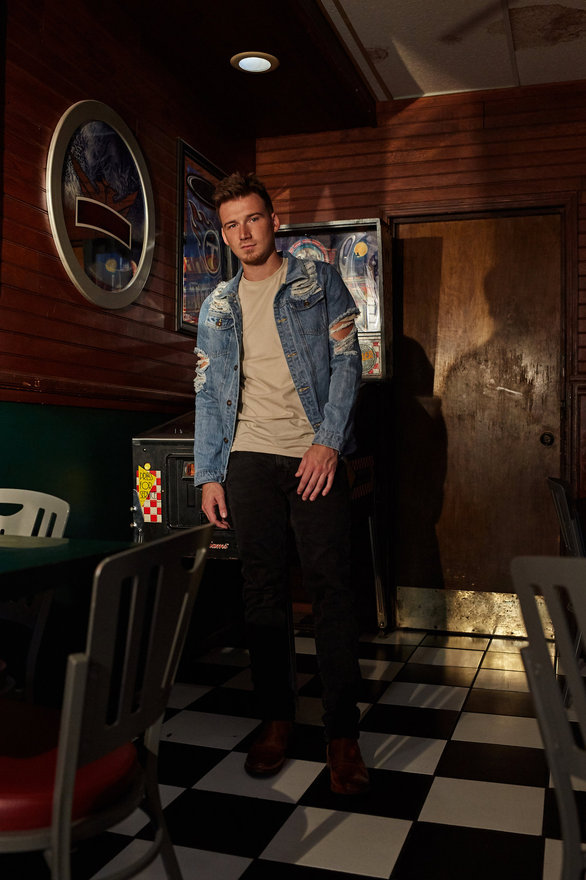 Big Loud Records newcomer MORGAN WALLEN is taking Country music by storm with the music video for his latest single “Up Down,” featuring BMLG Records superstar duo Florida Georgia Line.
Critics and fans alike are loving the “infectious” (Rare Country) track – which officially hits Country Radio airwaves November 27 – and accompanying beachside video. Not only did the vertical version of the clip launch Spotify’s Hot Country Vertical Video feature, but also the wide-angle version has already notched nearly 1 million views since it debuted Friday (10/20) and is the #3 most-downloaded Country video on iTunes.
In case you missed it, check out the “Up Down” music video
“I connected with this song the first time I heard it and was honored when BK and Tyler asked to get in on it,” says Wallen. “Now that it’s out and people are loving it as much as I do, I’m so pumped to perform it every night on the road with my buddy Chris Lane.”
“Up Down” has logged more than 2.2 million plays in less than two weeks, and rocketed into the Top 10 on Spotify’s Global (#6) and U.S. (#4) Viral 50 charts. The track is also included in Apple Music’s Country A-List and wasted no time making a splash on Sirius XM’s The Highway, catapulting into the Top 10.
Taste of Country lauds “His debut single ‘The Way I Talk’ was a smartly-written introduction, but it’s this song that fans will be running to download quickly,” while Rolling Stone Country observes “the notion is one of modern country’s favorites: work hard, play hard, be proud of who you are.”
Sounds Like Nashville praised the sun-kissed music video: “Highlighting explosive moments on stage during the duet and chill hangs out on the ocean, the boys could make any viewer wish summer was just a little bit longer.”
Fresh from his opening slot on FGL’s just-wrapped THE SMOOTH TOUR 2017, Wallen will hit the road as support on labelmate Lane’s TAKE BACK HOME TOUR, which kicked off Wednesday (10/25) in Baltimore, MD. His energetic opening night performance had Morning Hangover declaring, “…‘Up Down’ is going to be HUGE.”
Also an adept songwriter, Wallen is celebrating recent cuts by Jason Aldean and Kane Brown, as well as Dustin Lynch’s “Party Song” and A Thousand Horses’ “Preachin’ To The Choir.”
About Morgan Wallen:
Born in Sneedville, Tenn. (also home to bluegrass legend Jimmy Martin), Wallen was a star on the baseball diamond, attended the same high school as Country superstar Kenny Chesney, and has deep roots in the church. With a Hard Rock-loving preacher for a father and a mother who couldn’t get enough Country and contemporary Christian music, Wallen began performing for his local congregation at the tender age of 3 and went on to develop a strong love of Country, Rock and Hip-Hop. After moving to Music City in 2015, he’s co-written with hitmakers like Craig Wiseman, Rodney Clawson, Chris Tompkins, the Warren Brothers, Tommy Cecil and Matt Dragstrem, and has been honing his studio poise with award-winning producer Joey Moi. Wallen’s five-song EP THE WAY I TALK (2016) features Top 30 debut single “The Way I Talk,” that made its mark on Spotify’s popular Wild Country, New Boots and New Music Friday playlists.
For more about Morgan Wallen, visit www.morganwallen.com.

“They nearly always come back,” says Béla Fleck. “All the people that leave bluegrass. I …