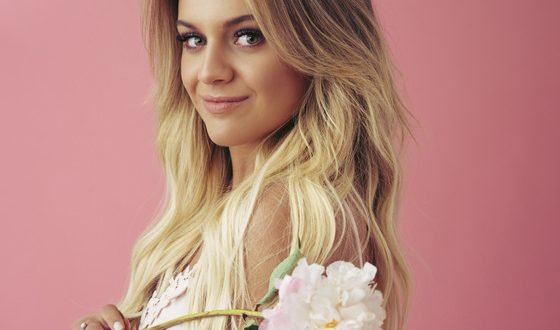 ﻿Leftover Salmon has been one of Colorado’s most beloved musical exports, picking up where bands like …