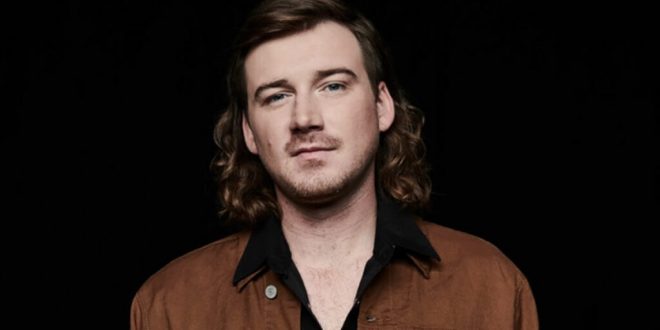 Morgan Wallen announces today (11/15) his return to the road with THE DANGEROUS TOUR. Named after his history-making, critically acclaimed Dangerous: The Double Album, the in-demand entertainer welcomes special guest HARDY as direct support in 2022, with Larry Fleet also joining on select dates from February through May.

The tour includes a stop at Bridgestone Arena on March 17, 2022 here in Nashville. Buy TICKETS Here!

Morgan Wallen has staked his claim as Country music’s next superstar with 7.5 BILLION on-demand streams, Multi-platinum certifications, and four consecutive chart-toppers. Dangerous: The Double Album (Big Loud/Republic Records), reigned #1 on the Billboard 200 Albums chart for 10 consecutive weeks upon release and remained in the Top 10 for 33 weeks, plus earned the biggest streaming week for a Country album in history.

Music editor for Nashville.com. Jerry Holthouse is a content writer, songwriter and a graphic designer. He owns and runs Holthouse Creative, a full service creative agency. He is an avid outdoorsman and a lover of everything music. You can contact him at JerryHolthouse@Nashville.com
Previous Kimberly Williams-Paisley and Family Raise $300,000 Alzheimer Association
Next MacKenzie Porter Makes Her Grand Ole Opry Debut