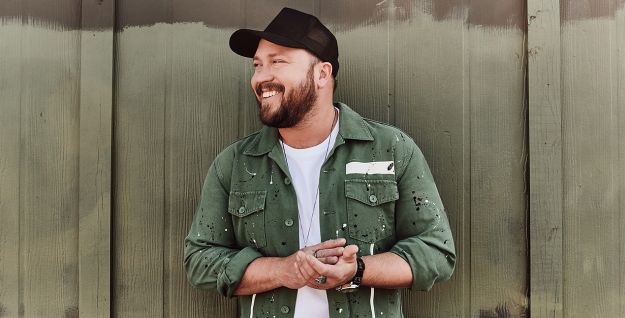 Mitchell Tenpenny Drops “Truth About You”

Riser House/Columbia Nashville artist Mitchell Tenpenny is delivering “Truth About You” to country radio after achieving the largest streaming debut of his career. After previewing the song on TikTok in early July, fans streamed the “powerful testimonial to heartbreak” (CMT) 2.5 million times in the first three days, and within a week the number doubled. As a result of this tremendous reaction, the song will impact country radio on August 16.

“I have the best and most reactive fans,” said Mitchell. “Their instantaneous feedback is invaluable to me as an artist. There is nothing more gratifying than making music for them.”

This Friday, August 6 Mitchell will perform “Truth About You” as part of KTLA’s “Music Fest Fridays.” Written by Mitchell, Matt Alderman and Thomas Archer, “Truth About You” is the third new song Mitchell has released in 2021. The track will appear on an EP set to debut later this summer. Get “Truth About You” HERE. Watch the lyric video above.

This fall look for Mitchell to perform as a special guest on Chris Young’s “Famous Friends Tour 2021,” playing 13 arena and amphitheater dates October through December.

Music editor for Nashville.com. Jerry Holthouse is a content writer, songwriter and a graphic designer. He owns and runs Holthouse Creative, a full service creative agency. He is an avid outdoorsman and a lover of everything music. You can contact him at JerryHolthouse@Nashville.com
Previous Cole Swindell Celebrates 10 Number 1 Singles
Next Carly Pearce Inducted As Newest Member Of Grand Ole Opry