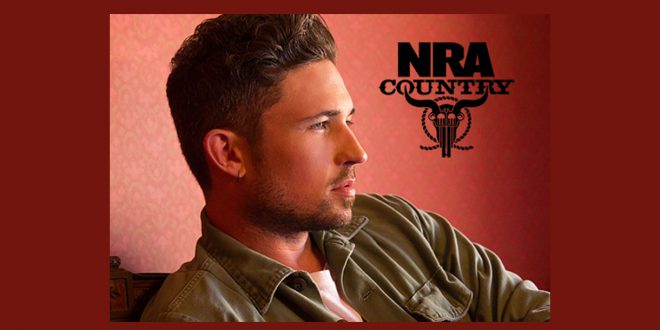 Atlantic Records / Warner Brothers recording artist, Michael Ray, has been chosen as NRA Country’s Featured Artist for August. The Florida native hit the top of the charts with his debut single, “Kiss You In the Morning,” as did his single, “Think a Little Less“. His self-titled debut album reached the top ten on the Country Albums chart, and he is poised to become one of the top stars in the format.

“I was practically raised and learned my most valuable life lessons either on an air boat or in the woods with my father, grandfather, friends and family. Those times made me the man I am today, and I cherish the times I can get back out there in nature now as an adult,” said Michael Ray.
Michael Ray performed for NRA in Atlanta at the Leadership Forum during Annual Meetings earlier this year. Visit NRACountry.com for an exclusive Q&A with Michael about his love for the great outdoors.