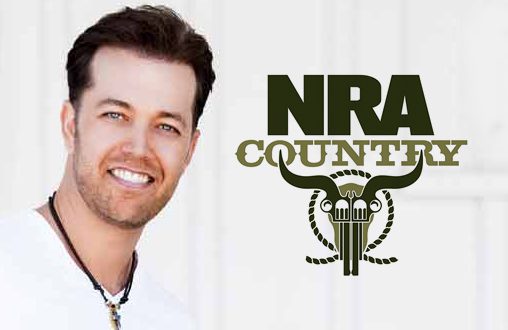 Rising country star Lucas Hoge, has been chosen as NRA Country’s Featured Artist for July. As part of the promotion, fans can enter for a chance to win several prizes including: a Cabela’s 25 QT Equalizer Cooler, Wrangler Jeans, Hero Outdoor Products, and other Lucas Hoge branded gear along with a VIP meet and greet pass. The contest will begin on July 5 at www.NRACountry.com.

Hoge has enjoyed success with singles such as “If I Only Could,” which was featured on the hit television series “Smallville.” His new single, “Dirty South” is currently impacting country radio and is available now on iTunes and Spotify. Hoge’s latest album, DIRTY SOUTH, will be released on July 28th. He made his Ryman debut opening for the legendary George Jones, and he’s shared the stage with superstars like Rascal Flatts, Luke Bryan, Dierks Bentley, and Hank Williams Jr.

“My memories of hunting go back to when I was a kid, and dad was teaching us about respect for the outdoors and the animals that you are harvesting,” said Hoge. “It’s about taking advantage of the quality time we spent together when we would go hunting and appreciating what God has given to feed us, as well. I love being in the outdoors as much as possible.”

Hoge also proudly serves as an official music ambassador for Cabela’s, for whom he has hosted a popular online video series.