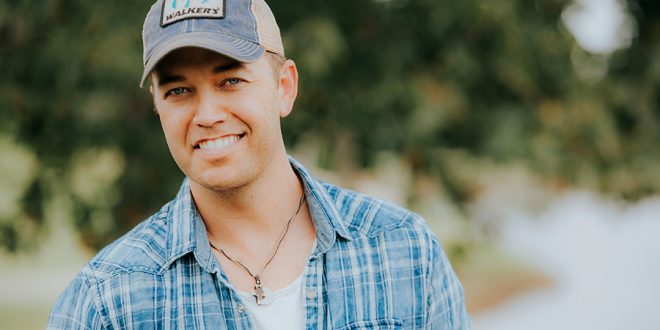 Country singer and avid outdoorsman, Lucas Hoge, is going wild in the great outdoors with his new series “Hoge Wild,” premiering Monday, June 29 at 7 p.m. EST. Viewers will follow Hoge on his epic adventures as he hunts, fishes, dives and performs across the world. Hoge, who is the creator and executive producer, will also share his passion for wildlife conservation throughout the series, changing the narrative around the hunting lifestyle (watch the trailer above.)

“This show has been a passion of mine and a long time in the making,” shared Hoge. “My guitar has been my passport to traveling across the globe and meeting amazing people. The show will have thrills and adventure, but also focus on conservation and changing the narrative of hunting. I couldn’t be more excited to share these adventures with everyone.”

Season one of “Hoge Wild” will follow the singer-songwriter for ten episodes as he performs overseas, duck hunts in Nebraska, hunts elk in Colorado, deep sea fishes in Puerto Vallarta and dives in the Cayman Islands.​ The premiere episode will air Monday, June 29 at 7 p.m. EST and follows the singer to the mountains of New Mexico. Throughout the series Hoge enlists some familiar faces, inviting along friends and country duo The Swon Brothers for a hunt and joining the Los Angeles Dodgers during Spring Training.

Music editor for Nashville.com. Jerry Holthouse is a content writer, songwriter and a graphic designer. He owns and runs Holthouse Creative, a full service creative agency. He is an avid outdoorsman and a lover of everything music. You can contact him at JerryHolthouse@Nashville.com
Previous WATCH: Brent Cobb’s “The World Is Ending”
Next International Bluegrass Music Awards Announce 2020 Nominees