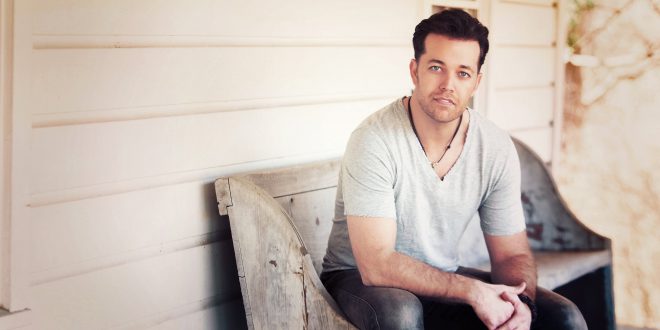 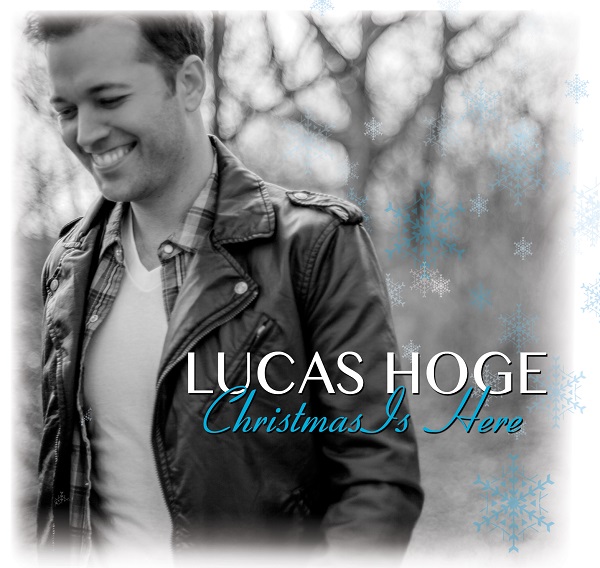 Following his No. 1 Billboard Country debut for album, Dirty South, rising country star Lucas Hoge is releasing a brand-new Christmas album, Christmas Is Here, available NOW. Fans can get into the spirit of the upcoming holiday season by purchasing Hoge’s new album HERE, and can look forward to hearing single “Home for the Holidays” when it is released to radio next month.

The small-town Nebraska native, who has shared the stage with legends like George Jones, Rascal Flatts, Rodney Atkins, Craig Morgan and Hank Williams Jr., is thrilled to be sharing these festive tracks with his fans.

“I have so many happy memories set to some of the Christmas songs I included on the album. It was a blast recording those and I also got to write and record some really fun new songs that hopefully people will be able to make their own memories to,” said Hoge.

This new album includes Christmas classics such as “White Christmas and “Silent Night” alongside four all-new songs, “Christmas Is Here,” “Ho Ho Home For The Holidays,” “Without Christ In Christmas” and “Baby’s Got A Present,” which were co-written by Hoge.

About Lucas Hoge:
Some people are just born communicators and Lucas Hoge has that gift. Fans know this because Hoge’s new album Dirty South ascended to the No. 1 spot on the Billboard Country Album Sales chart during its debut week. Whether he’s performing for troops overseas, sharing his love for the great outdoors with fellow sportsmen at a Cabela’s gathering or writing another song for a hit TV show, Hoge has that rare ability to find common ground with just about anyone and draw them into his world. A passionate supporter of the U.S. military, Hoge has traveled the globe extensively performing for the troops visited numerous countries throughout the Middle East and beyond for the past nine years as part of the Wrangler National Patriot Tour. Hoge is also the celebrity spokesperson for Guardian Angels For Soldier’s Pet. Combine all of that with his Midwestern charm and a work ethic that won’t slow him down, it looks like the best is yet to come.

Recommended Tweet:
.@lucashoge gets into the spirit with new Christmas album, #ChristmasIsHere