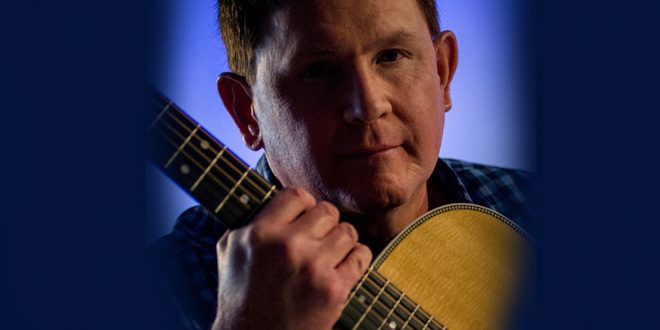 LISTEN: Dwain Messer Releases “Cowboys and Rednecks Like Me”

Singer/songwriter and Nashville recording artist, Dwain Messer, comes back to radio with a third track from his new album Goes So Fast. Penned by Dwain and produced by Mark Beckett, the son of the legendary Barry Beckett. The track “Cowboys and Rednecks Like Me” entertains listeners with a story that is based on true events about a good college friend. Dwain states “It was a joke about her dating preferences within the circle of friends that we hung with. But I altered the story a little to protect the innocent.” (Listen here)

He started studying music in public school and then actively pursued music while attending college by playing with various bluegrass and country bands. He also performed gospel music in a group with his mother, father, and other family members. But, he always nourished a real love for country music, and after graduating from Morehead State University, he formed his own band and began performing his own written music. 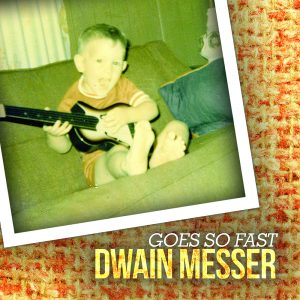 Dwain has open show for Lee Ann Womack, Kenny Chesney, Terri Clark, Clay Walker, Bryan White, Ricky Van Shelton, T Graham Brown, Gene Watson, Exile, Shenandoah and others. Along the way his fan base has grown dramatically and internationally. His fan base stretches from Mexico to Illinois to Beijing, with his music getting airplay in Europe. In May of 2006, the single release “Surrender” from his self-titled, Ncrowd Music Group, Debut CD, hit number 36 on the top 40 throughout all of Europe on the European Country Music Association Charts. And in January of 2006, he also scored a number one hit, (“The Picture in the Mirror”) from that same CD, in the country of Austria. He continues to write his own songs, and co writes, in Nashville, and performs live in the United States.

Influenced by artists such as Vince Gill, Merle Haggard, Ricky Skaggs, Keith Whitley, and the Beatles, Dwain was one of only eight contestants in America to be selected for The Family Channels Wild Wild West and Atlantic Records search for new talent.

Music editor for Nashville.com. Jerry Holthouse is a content writer, songwriter and a graphic designer. He owns and runs Holthouse Creative, a full service creative agency. He is an avid outdoorsman and a lover of everything music. You can contact him at JerryHolthouse@Nashville.com
Previous Gibson Launches New Record Label
Next Rising Star Lily Rose Knows Her Way Around