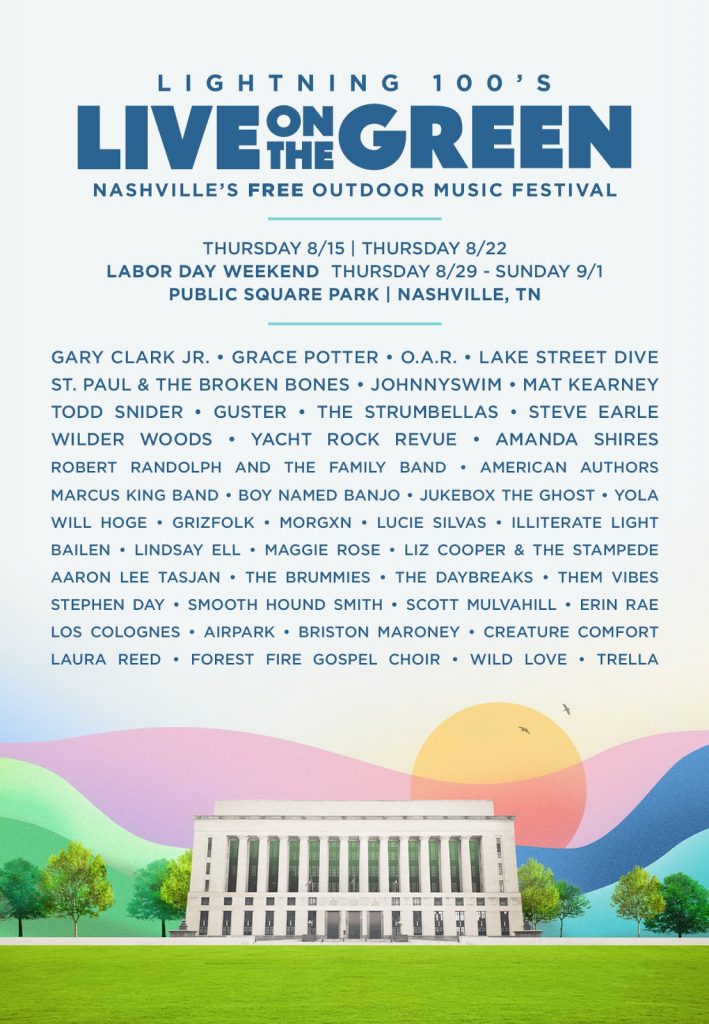 Music editor for Nashville.com. Jerry Holthouse is a content writer, songwriter and a graphic designer. He owns and runs Holthouse Creative, a full service creative agency. He is an avid outdoorsman and a lover of everything music. You can contact him at JerryHolthouse@Nashville.com
Previous Exclusive Nashville.com Premiere: Summer on Repeat 3 – Ali Morgan
Next Trisha Yearwood Set For “Every Girl On Tour”