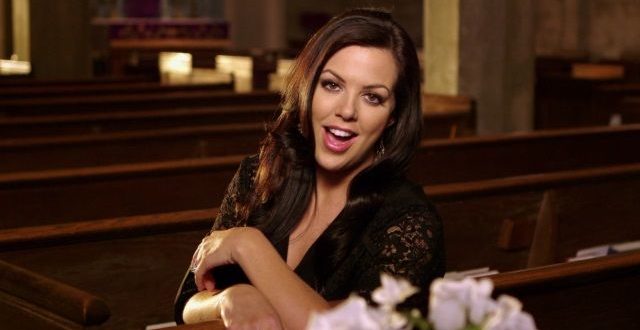 Show Dog Nashville recording artist Krystal Keith closes 2018 with the release of new music, a familiar celebration she has experienced all year long. Just before Thanksgiving, the singer-songwriter released her first piece of Christmas music with a recording of “O Holy Night.” Produced by noted songwriter/producer Tommy Cecil (Luke Bryan, Jake Owen, Parmalee), the song is available on all digital platforms along with a lyric video filled with personal holiday photos. This week, her collaboration with Colt Ford on a cover of Bob Seger’s “We’ve Got Tonight” was made available as part of Ford’s collection of cover songs Colt Covers Vol. 1. Her soaring vocals on the tracks exemplify the beauty and power she has brought to music.

Another collaboration became the lead single for her 2018 release, Boulder. The new EP of five original songs which came out in July was heralded in with the launch of “Anyone Else,” Keith’s track with label mate Lance Carpenter (Kelsea Ballerini’s “Love Me Like You Mean It”).

Boulder follows Krystal’s celebrated debut album Whiskey & Lace as well as a two-year hiatus in which she welcomed her first child. Produced by chart-topping songwriter/producer Bobby Pinson, the EP highlights Keith’s range as vocalist, writer and artist, from the expansive title track and cinematic “Then It Started Raining” to the energy and fun of “I Got You” and “Resting Beach Face.”

All throughout the summer, Krystal hit the road in support of the EP, performing solo dates and shared-dual-sets with Carpenter as an opening act for her father, Toby Keith, on his summer tour schedule which included stops at Cheyenne Frontier Days in Cheyenne, WY, Pinewood Bowl Theater in Lincoln, NE, and Grand Casino Amphitheater in Hinckley, MN. The pair also picked up a slot during this year’s CMA Fest in Nashville.

Music editor for Nashville.com. Jerry Holthouse is a content writer, songwriter and a graphic designer. He owns and runs Holthouse Creative, a full service creative agency. He is an avid outdoorsman and a lover of everything music. You can contact him at JerryHolthouse@Nashville.com
Previous Morgan Evans Releases Acoustic Version of “Things That We Drink To”
Next The Raconteurs Back With First New Music In 10 years