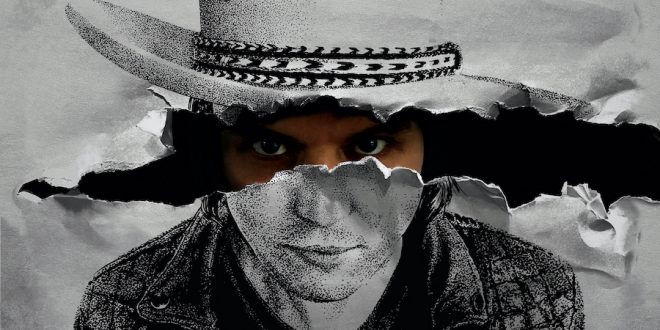 If you’re gonna cover a song, especially a song from one of the greatest songwriters of all-time, you gotta work hard to leave your mark on it. Tennessee Jet does just that on his take of the Townes Van Zandt classic “Pancho & Lefty.” A standout from his upcoming album The Country, out September 4 th via Thirty Tigers, Jet tapped friends Cody Jinks, Elizabeth Cook, Paul Cauthen, Mickey Raphael and Lady Gaga jazz band leader and trumpeter Brian Newman for a distinctive version of the classic song.

“It was like directing a movie as much as producing a song in that every section has a different person picking up the lead roles…four singers and two instrumental soloists,” Jet tells Rolling Stone. “[Brian] invited me to come sit in at the Nomad Hotel where he hosts a jazz night. I really dug playing old country songs with horns and when it came time to record ‘Pancho,’ I asked Brian if he’d play on it. It ended up being one of my favorite parts of the whole record.”

A salute to the sounds of his youth, the songs on The Country double down on Jet’s country and folk influences, without sacrificing the left-of-center approach that’s earned him a reputation as a genre bender. Honky-tonk ballads, twin fiddles, and country two-steps rub shoulders with the the rollicking folk-country of “Stray Dogs,” the Nirvana-esque ripper “Johnny” and the blazing rock of “Hands on You,” which sounds like Dwight Yoakam fronting the E Street Band. The result is a richly textured album that’s both classic and modern in the same breath. This is raw, truthful country music — a reinvention of the sound that’s always formed the bedrock of Tennessee Jet’s artistry, even during his most amplified moments.

The Country marks the most collaborative project of Jet’s career. A songwriter, frontman, producer, and multi-instrumentalist, he took a do-it-yourself approach to his 2015 debut and 2017’s Reata, both of which found Jet playing every instrument himself. For an album that often pays homage to Jet’s DIY past, The Country also finds him teaming up with Dwight Yoakam’s touring band, whose members add Telecaster twang and Cali-country cool to Jet’s raw, ragged edges.

Music editor for Nashville.com. Jerry Holthouse is a content writer, songwriter and a graphic designer. He owns and runs Holthouse Creative, a full service creative agency. He is an avid outdoorsman and a lover of everything music. You can contact him at JerryHolthouse@Nashville.com
Previous New Music From Lorraine Jordan & Carolina Road
Next Ashley McBryde Goes Gold