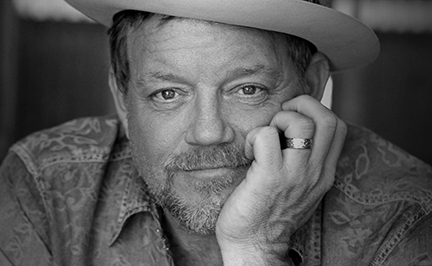 LISTEN: Pat Green Is Back With “Miles And Miles Of You”

Singer-songwriter Pat Green is now preparing for a new album – and today he shares the project’s title track. 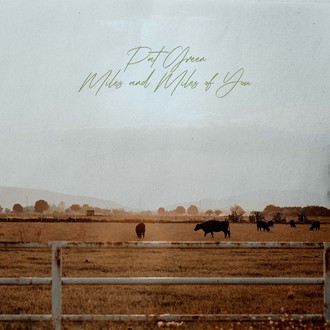 Dubbed “Miles And Miles Of You,” the song finds Green right back in his long-held creative comfort zone – transcending genre, trend and even generation for an organic blast of inspiring, soul-on-his-sleeve romance. It was that very mix which first led Green out of Texas and into the national spotlight, kicking off a career which has yet to be eclipsed, and now he’s ready to reclaim his throne.

The song was written by Jon Randall and he first played it for the star at the height of his early 2000s mass-market penetration – just after one of many stadium shows with Kenny Chesney – and with Green struck by “the most beautiful love song” he’d ever heard, he’s been trying to include it on an album ever since.

“I’ve been waiting to put this song on a record for over 15 years,” Green says. “The imagery is so vivid in my mind … it just begs to be sung.”

Green plans to release the full-length “Miles And Miles Of You” this year. Marking his first set of all-new studio recordings since 2015’s Home, it features yet another chapter in the organic, true-to-yourself heartland rock that has made Green not just a favorite.

Since 1995, the Texas native has sold more than two million records and earned multiple Billboard hits, including timeless anthemic standouts like “Wave On Wave,” “Carry On,” “Three Days” and more.

Music editor for Nashville.com. Jerry Holthouse is a content writer, songwriter and a graphic designer. He owns and runs Holthouse Creative, a full service creative agency. He is an avid outdoorsman and a lover of everything music. You can contact him at JerryHolthouse@Nashville.com
Previous Jay DeMarcus Announces Launch of Red Street Country
Next Aaron Lewis Releases “Frayed at Both Ends”