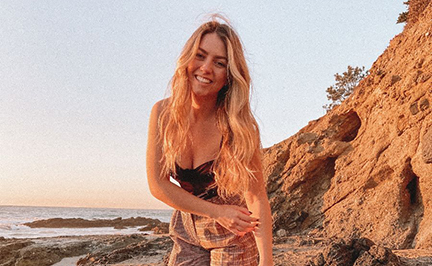 Rising songstress Olivia Ooms just released her new single, “Hideaway,” a powerful song about letting go. Penned by Ooms and Gabby Neeley, the single was inspired by a desire to surrender control and trust the process. Listen above. 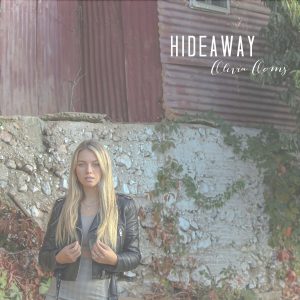 “It’s about me finally understanding that there are things in life that I can’t control. Whatever is meant to be in my life is going to happen, and everything is going to work out” said Ooms.

At only 18-years-old, the vibrant singer-songwriter has impressed the likes of GRAMMY®-nominated artists including Jamie O’Neal, who produced and provided harmonies on “Hideaway.” The ACM Award winner previously produced and also co-wrote Ooms’ single, “California Country,” described by Billboard as “infectious.”

The Huntington Beach, Calif. native has opened for numerous popular acts such as Lady A and Old Dominion as well as country music icon Tanya Tucker. In 2019, Ooms was invited to perform on the Spotlight Stage during CMA Fest and also made her debut at the historic Ryman Auditorium.

Music editor for Nashville.com. Jerry Holthouse is a content writer, songwriter and a graphic designer. He owns and runs Holthouse Creative, a full service creative agency. He is an avid outdoorsman and a lover of everything music. You can contact him at JerryHolthouse@Nashville.com
Previous Up And Coming Duo Presley & Taylor Sign With Marathon Talent
Next Ray Cardwell Puts A Bluegrass Twist On “Take Me to the River”