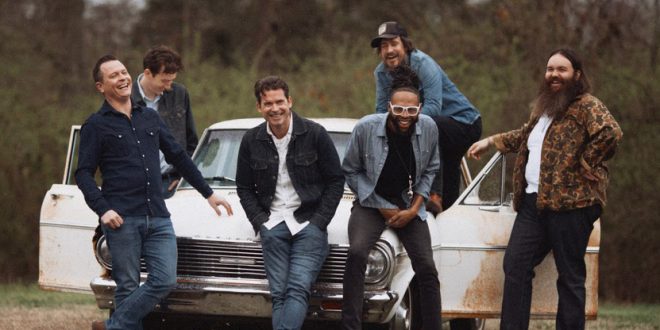 Old Crow Medicine Show releases “Bombs Away,” the latest single from the band’s seventh studio album Paint This Town is out April 22. Featuring Molly Tuttle on banjo, the band’s devil-may-care twist on a classic divorce song is accompanied by a live performance video. The group discussed the song’s “Origins” with Consequence this morning. “Bombs Away” follows their debut single “Paint This Town,” which is currently the #1 most added song on Commercial AAA Radio. 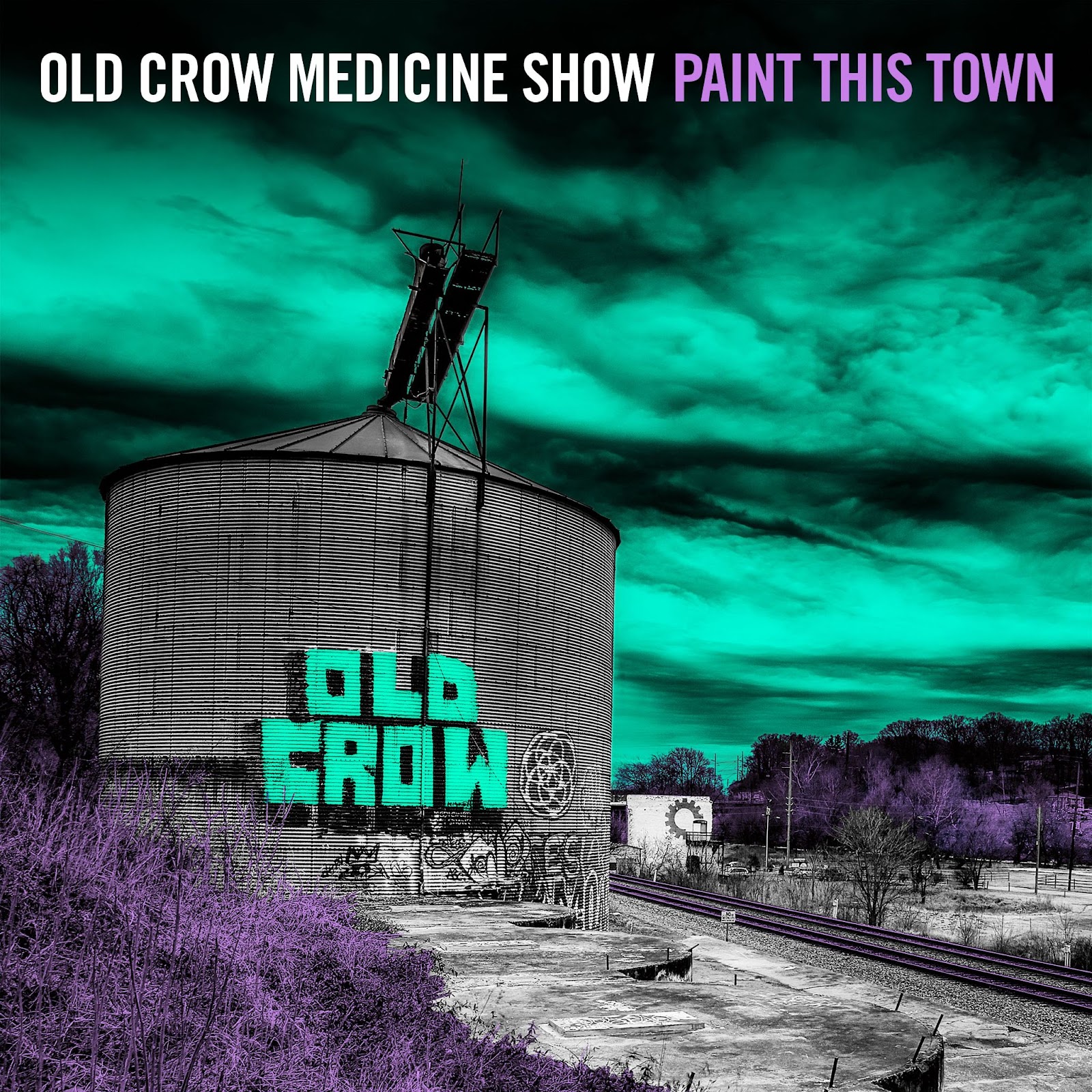 “I realized something about my song ‘Bombs Away’ when my new girlfriend played the Kacey Musgraves’ album Star-Crossed on a recent road trip; I realized that ‘Bombs Away’ is a song about divorce,” explains Ketch Secor. “Bobby Braddock wrote what I believe to be the genre’s epitome when he spelled it D-I-V-O-R-C-E, but my song about life’s detour through Splitsville is far more breakneck, full of fiery fiddling, lyrics more spat than intoned, focusing upon that final phase of the Big D.”

He continues, “‘Bombs Away’ is a song about acceptance. And not of the keel over and die variety, instead it’s a whole-hearted without-a-net leap, a jump-from-the-airplane kind of acceptance, one in which the singer obliges his fate and decides that ‘If I can’t learn to fly let me fall.’ We all crash. We all burn. And if you can accept that, then you might just get through it, hobble home from the impact site, and start living again. Because the only trail down the mountain spelled D-I-V-O-R-C-E is the one spelled S-U-R-V-I-V-E, and since that’s the path to take, you might as well start now, pierce the air, take the plunge, commence falling. What are you waiting for? Bombs away.”

Paint This Town showcases Old Crow Medicine Show’s ability to merge profound introspection with a rapturous string band revival sound, shining a light on the darker aspects of the American experience with character-driven songs underpinned by visions for a more harmonious future. The album unlocks a new level of creative freedom for the band, who took a far more insular approach than on previous releases as they recorded in their own Hartland Studio and co-produced it with Matt Ross-Spang (John Prine, Jason Isbell). The process revived the band’s spirit of pure abandon and marks a return to the deliberate unpredictability of their earliest busking days.

Old Crow Medicine Show will be touring this spring, with more dates to come.

Music editor for Nashville.com. Jerry Holthouse is a content writer, songwriter and a graphic designer. He owns and runs Holthouse Creative, a full service creative agency. He is an avid outdoorsman and a lover of everything music. You can contact him at JerryHolthouse@Nashville.com
Previous Dustin Collins Enlists Music City Super Producer For New Album
Next Kathy Mattea and Suzy Bogguss Hit The Road