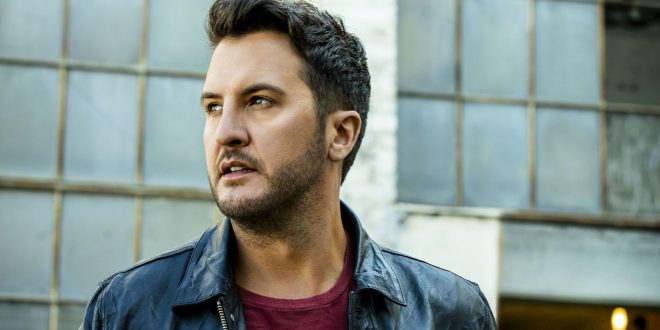 “This is such a personal song to me,” shares Luke. “The world can be a busy place and I, like a lot of people, have a ton of different things going on but getting to be outside, it grounds and reenergizes me. There is just something about it that never gets old.”

Luke wraps his “Raised Up Right Tour” this weekend with three re-scheduled shows in Florida. Riley Green and Mitchell Tenpenny were the special guests this year with Chayce Beckham on select dates.

For the second consecutive year, Luke is hosting the “On the Road to the CMA Awards” on Monday, November 7 at 10pm ET, on ABC, next day on Hulu. The special explores the highs and lows of life on tour, including the more private offstage moments, while meeting the artists’ most passionate and loyal fans. On Nov. 9, Luke and NFL superstar Peyton Manning will host “The 56th Annual CMA Awards” live from Nashville’s Bridgestone Arena on Nov. 9 at 8 PM ET on ABC.

Music editor for Nashville.com. Jerry Holthouse is a content writer, songwriter and a graphic designer. He owns and runs Holthouse Creative, a full service creative agency. He is an avid outdoorsman and a lover of everything music. You can contact him at JerryHolthouse@Nashville.com
Previous Darius Rucker Celebrates Diamond Certification Of “Wagon Wheel”
Next WATCH: Carrie Underwood’s “Hate My Heart”