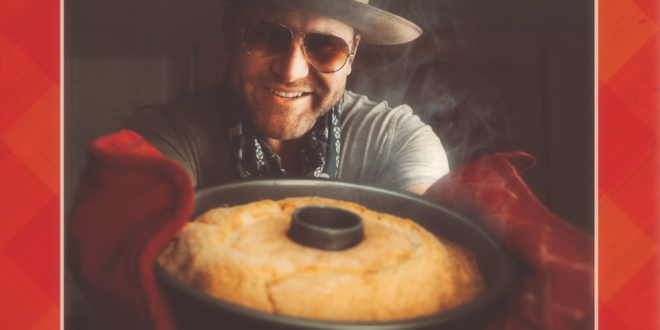 White and Chapman penned “Pound Cake” during White’s weekly “Wednesday Night Therapy” social media series, coming up with the song on the spot after a guest on the show brought in a pound cake. The series, which White started in 2020, featured the singer and friends performing live each week from White’s barn as a way to virtually connect with fans and try out new music.

While not strictly a holiday song, “Pound Cake” is in the spirit of the season, calling to mind holiday baking and time with loved ones — White’s wife, Alex, even shared her own pound cake recipe with fans. Alex is a chef, caterer and event coordinator who owns the catering company Milk and Honey Food Company and opened the event space Whitewood Hollow with White in Tennessee in 2020.
“People play and write songs for many different reasons,” White shares of “Pound Cake.” “We cooked this one up for a good time!”

The slow-rolling song is White’s latest release since his album THE OPTIMYSTIC, which arrived in March and was deemed “a magical piece of work” by Taste of Country and “a swampy, sweltering mix of country, soul, and Southern rock” by Nashville Lifestyles, who crowned White “a colorful speaker full of country wisdom.” White took the project on the road on his headling THE OPTIMYSTIC TOUR, which saw the singer perform sold-out concerts in the US before taking his show across the pond to the UK for multiple festival stops and individual dates. 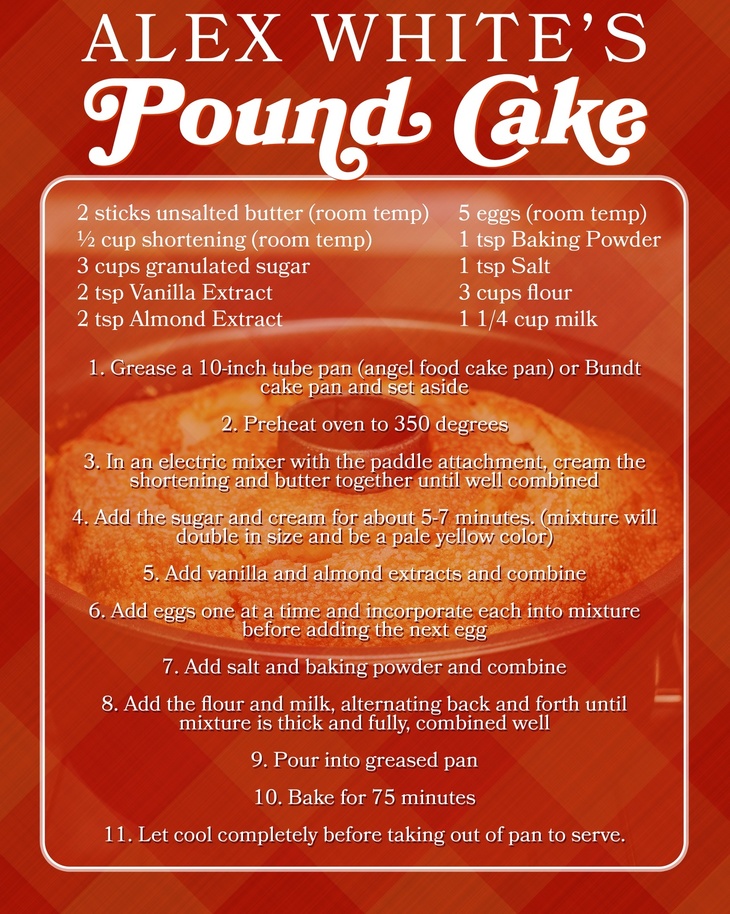 Music editor for Nashville.com. Jerry Holthouse is a content writer, songwriter and a graphic designer. He owns and runs Holthouse Creative, a full service creative agency. He is an avid outdoorsman and a lover of everything music. You can contact him at JerryHolthouse@Nashville.com
Previous Sad Story – KJ Wild
Next Jelly Roll Wows Bridgestone