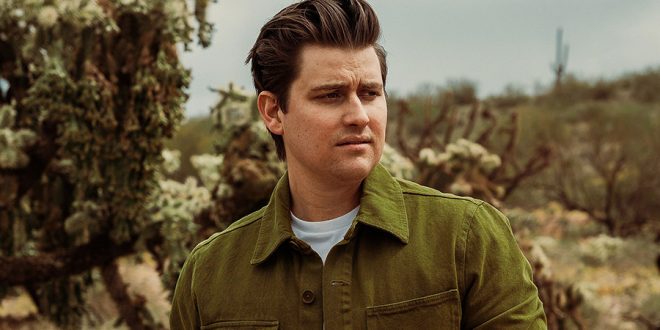 In direct response to more than 20 million views (and counting) on social media, Austin Burke has unleashed “Wet Dream,” a song he co-wrote, recorded and posted on social media on July 30. His initial posts about the track captured candid and priceless reactions from his mom and grandma. “Wet Dream,” a double entendre about fishing, produced by Brandon Day and co-written by Burke, Joe Fox and Zack Dyer, is now available on all major streaming and download platforms.

“I wrote the song about a week ago with my buddies Zack Dyer and Joe Fox. We had no idea it would become as big as it has. At the end of the day, my fans are all that matters, and they wanted this song. It just shows me that people want to have fun. It’s been a rough couple of years, and we’re tired of talking about it and hearing about it in songs. It’s time to go fishing,” shared Burke.

Phoenix native Austin Burke’s musical career began at three, when he sang the national anthem for the Diamondbacks and the Suns. At 19, Burke left behind dreams of playing baseball to pursue a career in country music in Nashville. He spent four years waiting tables, writing songs and saving enough money to record his debut single, “Sleepin’ Around.” The success of the song led to a contract with WME and the opportunity to open for numerous high-profile artists, including Vince Gill and Dierks Bentley. Burke is currently signed to a publishing deal with Home Team Publishing, a creative partnership amongst Thomas Rhett, Rhett Akins, Virginia Bunetta and Warner Chappell Music. Austin has found great resonance and success in the streaming world, earning hundreds of millions of cumulative streams on his catalog, and his music has been featured on Sirius XM’s The Highway. He has toured the U.S. extensively, with stops at Country Thunder Arizona, Country LakeShake, Watershed Music Festival, The Willamette Country Music Festival and Faster Horses Festival. Recognizing his immense talent and potential, Pandora and NYCountry Swag have both named Austin an Artist to Watch, and the Grand Ole Opry invited him to make his debut in 2019. Burke’s latest single, “Wet Dream,” is available everywhere now.

Music editor for Nashville.com. Jerry Holthouse is a content writer, songwriter and a graphic designer. He owns and runs Holthouse Creative, a full service creative agency. He is an avid outdoorsman and a lover of everything music. You can contact him at JerryHolthouse@Nashville.com
Previous American Idol Searching For Talent In Tennessee August 18
Next 52nd Annual GMA Dove Awards Nominees Announced