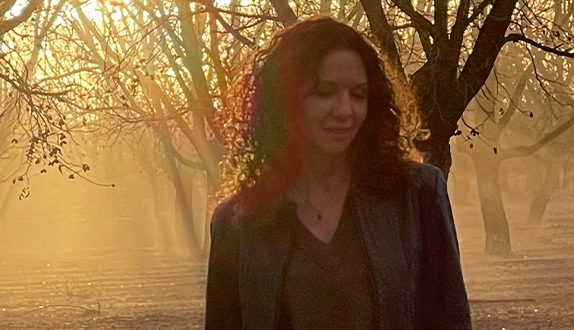 A busy year is already underway for Lisa Morales, months after teaming up with Santana’s co-founder, Gregg Rolie, for the single “Freedom,” she returns on January 21st with “Flyin’ And Cryin’.” The new single finds her in a collaborative mood once again, trading verses with two-time Grammy Award-winner Rodney Crowell over light layers of strings, brushed percussion, and acoustic guitar. Listen to the song HERE. 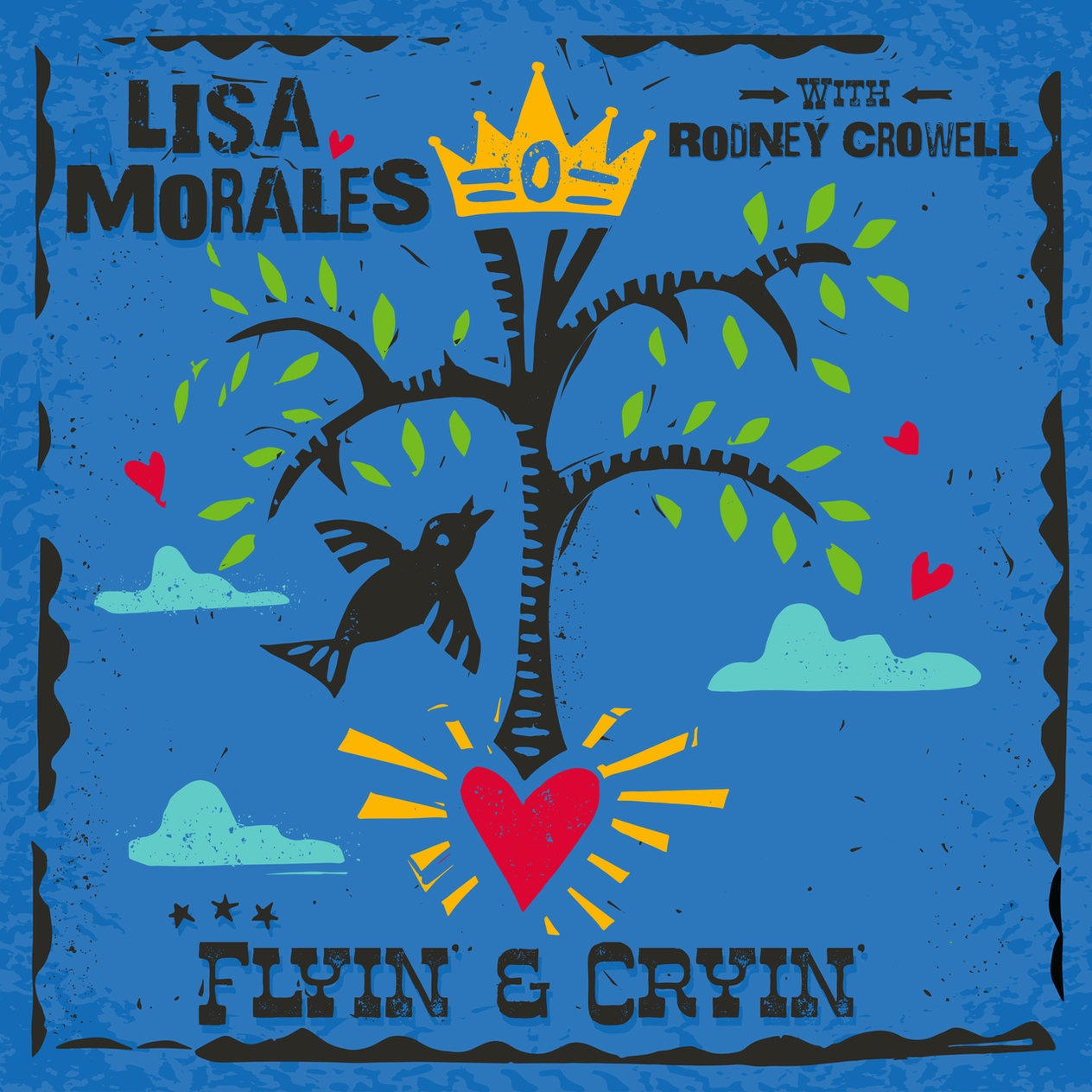 “Rodney is not only an incredible songwriter,” says Morales, “but one of my favorite souls on this planet. I was honored that he felt a connection to the song immediately and wanted to collaborate.”

Both “Flyin’ And Cryin'” and “Freedom” appear on Morales’ upcoming EP, Rain in the Desert. Slated for release on March 11th, Rain in the Desert will be followed on May 5th by a Spanish-language EP, El Amor No Es Cobarde. Together, the two records find Lisa Morales delivering songs about motherhood, womanhood, and the need to work together during divisive times.

The Latin influences that run throughout El Amor No Es Cobarde nod to Morales’ childhood in Tucson, Arizona, where she grew up surrounded by traditional Mexican music. Music ran in her family. Her cousin, Linda Ronstadt, is a pop legend in her own right, and Morales continued the family tradition by forming a critically-acclaimed duo, Sisters Morales, with her sister Roberta. The siblings released six albums together before Roberta passed away in August 2021.

Now carrying the torch for both her family and her heritage as a solo artist, Lisa Morales continues to blur the boundaries between genre and culture. Rain in the Desert and El Amor No Es Cobarde, which were both recorded at Sonic Ranch Recording Studio in Tornilla, Texas, with producer Davíd Garza, are the latest chapters in a rich, multicultural story that continues to unfold with every song.

Music editor for Nashville.com. Jerry Holthouse is a content writer, songwriter and a graphic designer. He owns and runs Holthouse Creative, a full service creative agency. He is an avid outdoorsman and a lover of everything music. You can contact him at JerryHolthouse@Nashville.com
Previous LISTEN: Brian Macdonald Of Judah & the Lion, “Many Moons”
Next Bobby Bare To Be Inducted Into Music City Walk of Fame