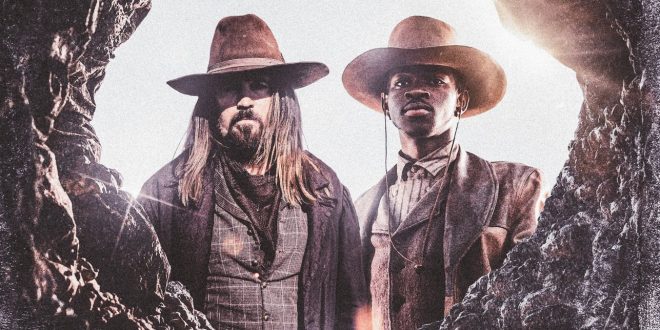 “Old Town Road” continues its reign at No. 1 on the Billboard Hot 100 chart for the sixth week in a row. The song was the No. 1 greatest airplay gainer on the Mediabase rhythm and urban airplay charts this week, notching over 99 million in total radio audience. Together with the Billy Ray Cyrus and Diplo remixes, “Old Town Road” has accumulated over 1 billion worldwide streams to date and has sold over 4 Million combined units in the US alone.

Music editor for Nashville.com. Jerry Holthouse is a content writer, songwriter and a graphic designer. He owns and runs Holthouse Creative, a full service creative agency. He is an avid outdoorsman and a lover of everything music. You can contact him at JerryHolthouse@Nashville.com
Previous Exclusive Nashville.com Video Premiere: The Golden Age “If Rifles Shot Roses”
Next The Raconteurs Release “Help Me Stranger”