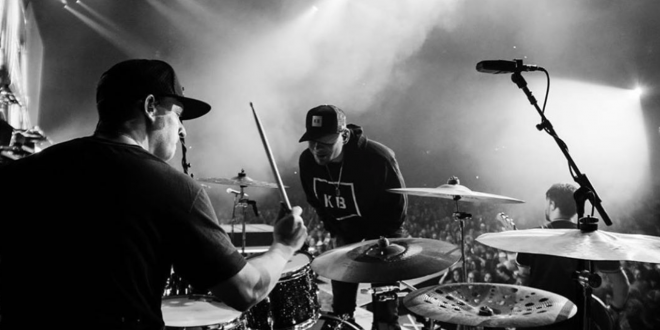 Kane Brown’s longtime drummer, Kenny Dixon died early last Saturday, (Oct. 12) following a one-car accident. Tennessee Highway Patrol officials said speed was to blame: He was driving a 2016 Kia Rio LX in the right lane of I-24 East in Christiana, Tenn., which is about 40 miles southeast of Nashville, when the accident occurred. While going at a high rate of speed at about 12:45AM local time, Dixon’s vehicle exited the roadway on the right side, near mile marker 88, and traveled for about 100 yards before hitting a tree head-on.

Dixon was pronounced dead at Vanderbilt University Medical Center. THP Lt. Charlie Caplinger says that neither drugs nor alcohol are suspected as factors, and no criminal charges have been filed related to the crash.

“It is with profound sadness and disbelief that we confirm we lost our drummer Kenny this weekend in a tragic car accident,” reads a statement from Brown’s team. “Kenny was a member of our family from the very beginning, and our hearts are with his fiancée Sarah, his son and everyone who knew and loved him. He was truly one of the greatest and kindest people on and off stage we’ve ever known.” 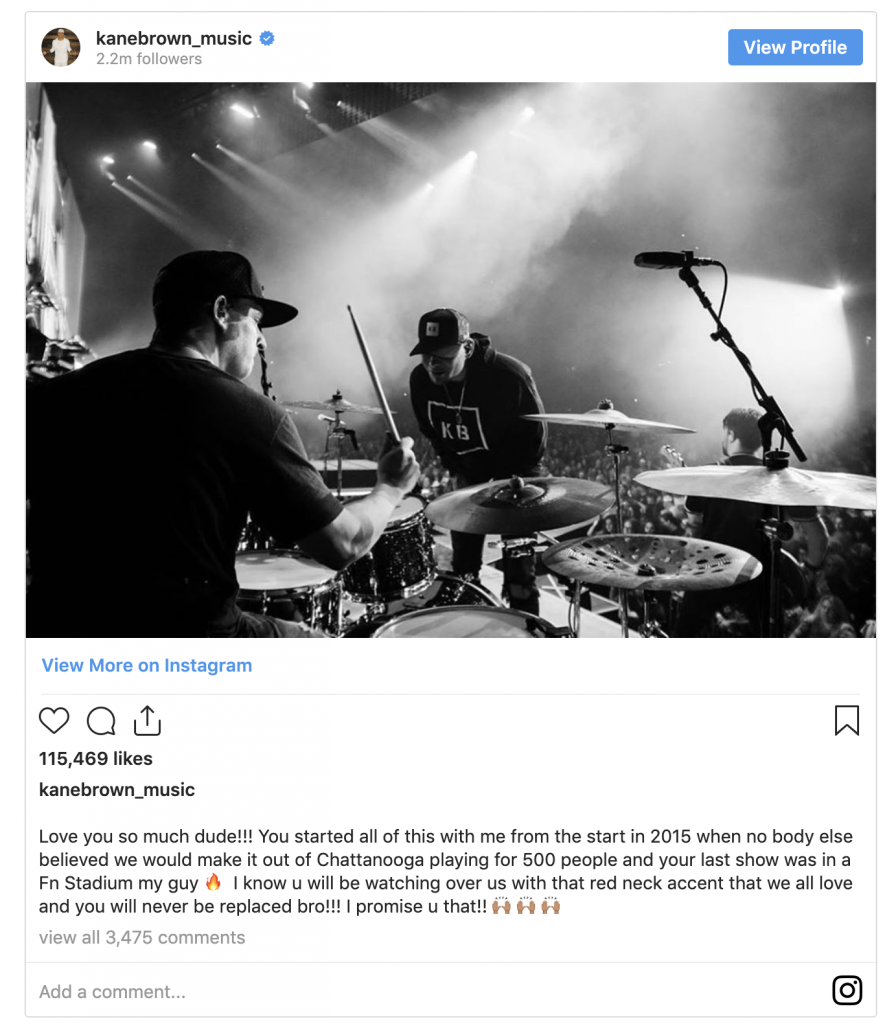 Music editor for Nashville.com. Jerry Holthouse is a content writer, songwriter and a graphic designer. He owns and runs Holthouse Creative, a full service creative agency. He is an avid outdoorsman and a lover of everything music. You can contact him at JerryHolthouse@Nashville.com
Previous Allison Moorer Coming To Parnassus Books For Reading And Signing
Next Jimmy Bowen Inducted Into The Old Time Country Music Hall of Fame