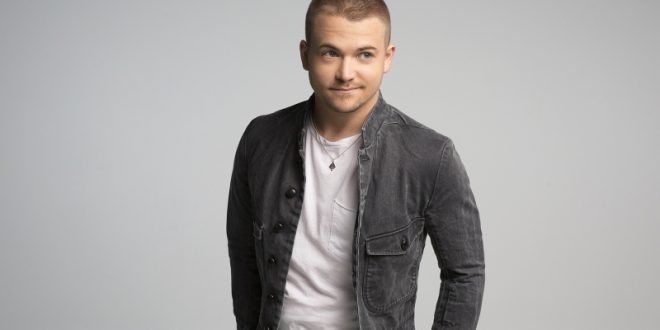 Fans have been asking, and Hunter Hayes is officially answering. The  singer/songwriter dropped an unexpected video this morning announcing a new album, calling fans to tune in to NBC’s TODAY tomorrow, August 14 at 9:00am local time for more details (watch video above). The “Wanted” singer has been creating buzz among fans the past week with a cryptic banner outside of the label’s office in Nashville, TN, drawing them to visit the banner and tag Hayes on social media.

In the past year, the multi-platinum selling recording artist has rolled out several songs including his most recent single “Heartbreak,” which Paste described as “a love song’s curveball at the traditional breakup narrative.” Hayes has also shared the personal and introspective “Dear God,” the fast-paced, rhythmic “One Shot” and his latest emotionally-charged “One Good Reason.” Fan anticipation for the upcoming album is overwhelmingly evident, with the four tracks already surpassing 80 million cumulative on-demand streams globally. 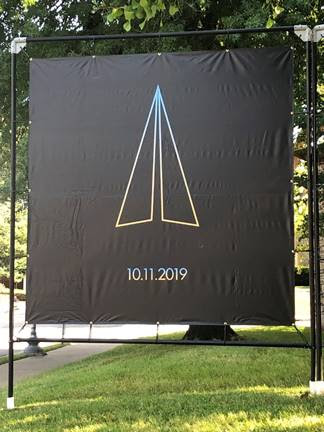 Music editor for Nashville.com. Jerry Holthouse is a content writer, songwriter and a graphic designer. He owns and runs Holthouse Creative, a full service creative agency. He is an avid outdoorsman and a lover of everything music. You can contact him at JerryHolthouse@Nashville.com
Previous Americana Music Association Announces 2019 Lifetime Achievement Award Honorees
Next T. Graham Brown To Host ‘Songwriter Session’ at Country Music Hall Of Fame