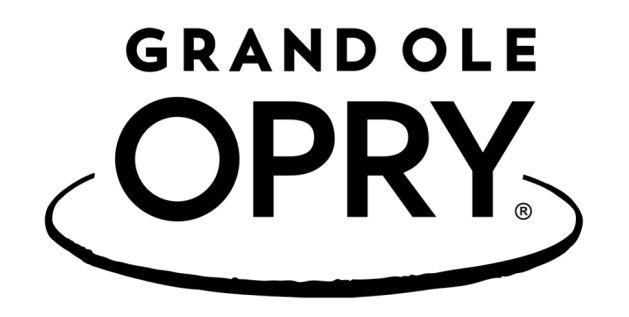 The Opry’s first priority has always been the safety of our employees, guests and artists who have all been key in keeping the show that made country music famous on the air every week for over 94 years.
During this time, the Saturday Night Grand Ole Opry Show will return to its original format as a live radio broadcast without a live audience. Fans around the world can still tune in to the Saturday night broadcasts at opry.com and wsmonline.com, Opry and WSM mobile apps, SiriusXM Satellite, and its flagship home, 650 AM-WSM.

It is widely believed that the Opry has cancelled its live Saturday night performance only once before, as on April 6, 1968 a curfew imposed by the city of Nashville following the Reverend Martin Luther King, Jr’s assassination in Memphis two days earlier forced such a cancellation. For the only time in its history, that night’s Opry broadcast consisted of a previously taped performance. Opry patriarch Roy Acuff and other performers staged a makeshift show at a nearby square-dance hall for Opry fans that afternoon.

Guests with tickets for cancelled performances can contact Grand Ole Opry Customer Service for help at (800) SEE OPRY or go to opry.com

Music editor for Nashville.com. Jerry Holthouse is a content writer, songwriter and a graphic designer. He owns and runs Holthouse Creative, a full service creative agency. He is an avid outdoorsman and a lover of everything music. You can contact him at JerryHolthouse@Nashville.com
Previous LISTEN: Willie Nelson’s “Our Song” Out Today
Next ACM Awards Will Be Postponed