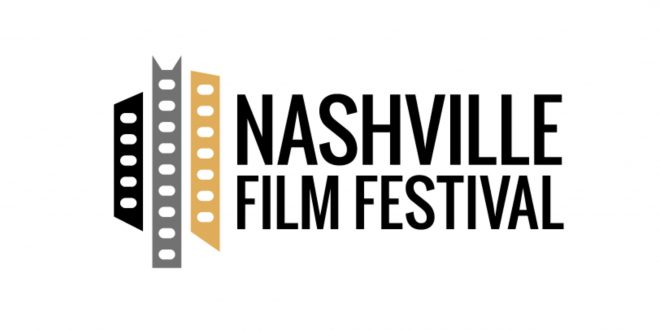 Writer and director T.J. Parsell and producer Bill Brimm are introducing their latest documentary film Invisible at this year’s Nashville Film Festival on Tuesday, October 5 at 7 PM CT at Marathon Music Works. The documentary encompasses the stories of gay women in the southern music industries and the struggles they faced while owning their sexuality despite the institutionalized pushback of a male dominated field. The film features recording artists, songwriters and industry leaders such as Linda Ronstadt, Emmylou Harris, Pam Tillis, Chely Wright, Mary Gauthier, Kye Fleming, Bonnie Baker, Jess Leary, Ruthie Foster, Cidny Bullens (formerly Cindy Bullens), Gretchen Peters, Dianne Davidson, Mary Ann Kennedy, Pam Rose, Cheryl Wheeler, Virginia Team, Jessie Scott, Rodney Crowell and writers Robert Oermann and Mary Bufwak (Co-authors of Finding Her Voice, An Illustrated History of Women in Country Music).
“Very early on, I started to scratch my head and wonder how much of what these women experienced was because they were gay, and how much of it was because they were women?” says T.J. Parsell. “We’ll let the audience decide, but I think women need to be represented more and the men who are in charge need to see this film.”
The 52nd Nashville Film Festival will be presented this September 30th-October 6th to celebrate various human expressions through the artistry of filmmaking. Invisible will be screening on Tuesday, October 5th at Marathon Music Works, 1402 Clinton Street.
“This is a woman’s story,” Director T.J. Parsell continues, “and even though Bill Brimm and I are both gay, we’re still men – so it was very important to us to hire women in key creative roles to help us tell this story with as much depth and understanding as possible.” The film’s Director of Photography, Sandra Chandler is a lesbian and the Editor, Emily Gumpel Clifton, is bisexual.   Invisible showcases the real-life experiences and undeniable talent of the women who busted through barriers put in place by a systemically white male heterosexual industry.
“At the end of the last reel, this is an uplifting film, because no matter how many forces seemed to conspire to keep these women down, their artistry and voices came through anyhow,” says producer Bill Brimm.

Music editor for Nashville.com. Jerry Holthouse is a content writer, songwriter and a graphic designer. He owns and runs Holthouse Creative, a full service creative agency. He is an avid outdoorsman and a lover of everything music. You can contact him at JerryHolthouse@Nashville.com
Previous LISTEN: Cody Jinks’ “Dying Trying”
Next Maren Morris “The Bones” Certified 4x Platinum