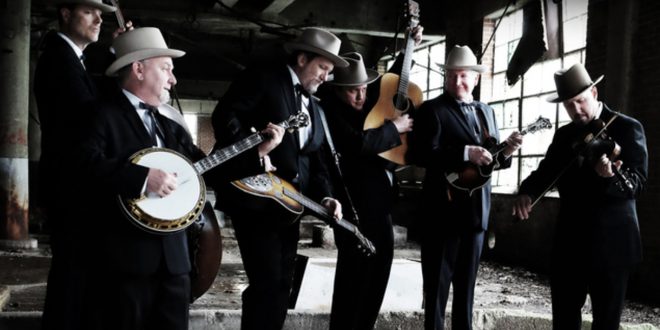 The two night performance is special for the band as the recordings will be used for a live album due later this year.

“This two night stand in the CMA Theater at the Country Music Hall of Fame is a celebration for the Earls of Leicester – as exciting as when Flatt and Scruggs played Vanderbilt University and Carnegie Hall rolled into one,” says Douglas. “We will be debuting songs new to our repertoire and rolling out a few surprises as we videotape and record the culmination of five years of work in our mission to re-educate, and in many cases, reveal this body of work for the first time.”

The live album will follow the band’s 2016 release Rattle & Roar and their eponymous 2014 album, which won the Grammy for Best Bluegrass Album and scored them four International Bluegrass Music Association Awards for Entertainer of the Year, Album of the Year, Instrumental Group of the Year, and Gospel Recorded Performance.