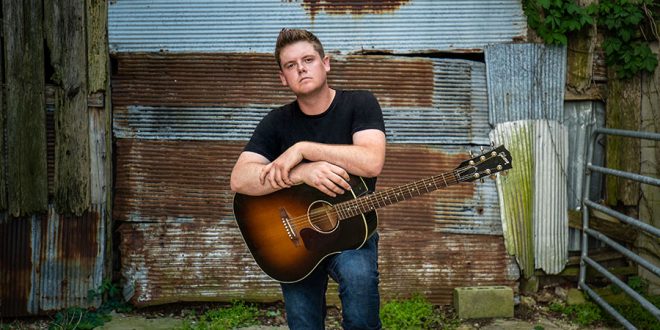 The Kentucky Takeover is a showcase of Kentucky-proper musicians and a celebration of the heritage of their commonwealth. This will be the place to be for all Kentuckians coming in from the Beloved Bluegrass and neighboring states. Audiences are guaranteed to leave with a sense of pride and a pure excitement for the future of Kentucky music.

Music editor for Nashville.com. Jerry Holthouse is a content writer, songwriter and a graphic designer. He owns and runs Holthouse Creative, a full service creative agency. He is an avid outdoorsman and a lover of everything music. You can contact him at JerryHolthouse@Nashville.com
Previous Listen: Steve Earle & The Dukes Sing With “Old Friends”
Next Kelsea Ballerini Invited to Join the Opry