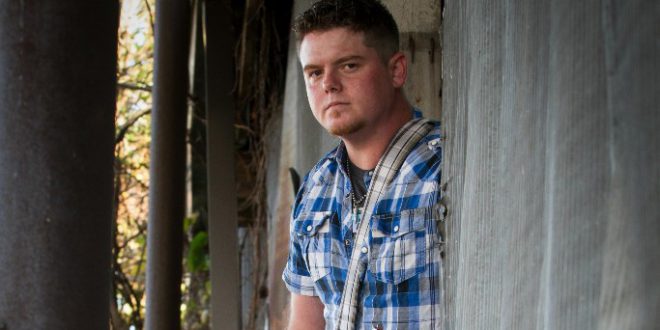 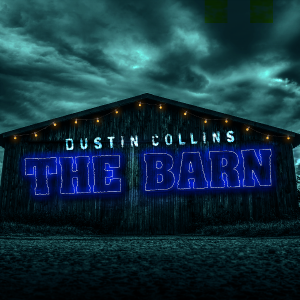 Emerging singer-songwriter Dustin Collins’ new single “The Barn” is available today, May 11, and is already on it’s way to becoming a summertime hit. A true road warrior, Collins spent thousands of miles on the road playing in honky tonks, fairs and festivals throughout the midwest and his home state of Kentucky, including a slot on Aaron Watson’s Vaquero Tour, as well as opening for Chris Janson, Granger Smith, Kane Brown, the Kentucky Headhunters and many more.

The sight and feel of a recording studio is nothing new to Dustin Collins. As his father was a musician and artist, time spent in that setting stand among his earliest memories.

“My dad and uncle played music my whole life. They cut a record back in the 90’s. I grew up in a recording studio, just sitting and watching.” Interestingly enough, Collins said that he wasn’t that enamored with the life of a recording artist.

“At first I thought it was boring,” he says. “I brought this little case of Matchbox cars, and I’d be playing with them. It’s hard as a child to be quiet, and you’ve got to be quiet in the studio. I remember all the lights and buttons. I was like, “What’s that do? What’s that do?”

As he grew older, music began to grab him more and more. He remembers the exact moment that he became bit by the performing bug. He and his friends played a cover version of Matchbox Twenty’s “3 A.M” in the Bardstown (KY) High School parking lot – and his path was set.

Check out dustincollinsmusic.com for tour dates.

Music editor for Nashville.com. Jerry Holthouse is a content writer, songwriter and a graphic designer. He owns and runs Holthouse Creative, a full service creative agency. He is an avid outdoorsman and a lover of everything music. You can contact him at JerryHolthouse@Nashville.com
Previous Adam Doleac’s Loving Tribute To Mom And Dad
Next Lewis Brice And Tin Roof Team Up For “Hope Song”