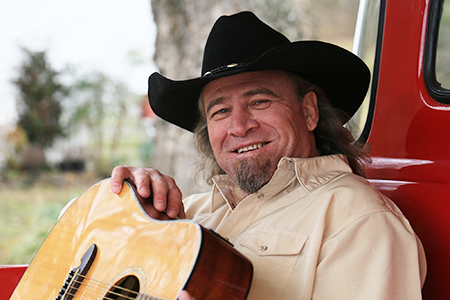 Doug Supernaw was diagnosed in February 2019 with Advanced Stage IV lung and bladder cancer and after aggressive treatment, the cancer spread to his brain and spine and placed in Hospice care in October of 2020. He passed away peacefully at his home in Texas today. He was 60. After several years performing as a local musician throughout the state of Texas, he signed with BNA Records in 1993.

Music editor for Nashville.com. Jerry Holthouse is a content writer, songwriter and a graphic designer. He owns and runs Holthouse Creative, a full service creative agency. He is an avid outdoorsman and a lover of everything music. You can contact him at JerryHolthouse@Nashville.com
Previous WATCH: Thomas Rhett’s “What’s Your Country Song” Video
Next LeAnn Rimes To Release “CHANT: The Human & The Holy”