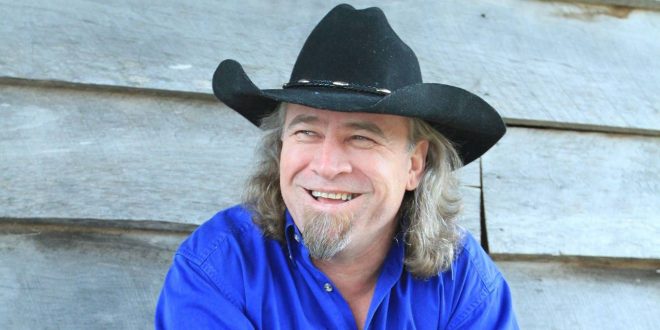 Country singer Doug  Supernaw, known for his ’90s hits “I Don’t Call You Daddy” and “Not Enough Hours in the Night”  has been diagnosed with stage IV lung and bladder cancer.

His team posted the following on Facebook: After struggling with a prolonged cough, Doug was admitted to the hospital on January 25th, where it was determined he was suffering from Pneumonia. Additional tests found fluid on his heart and lungs which put his heart in an A-Fib condition. Additional tests also found a suspicious mass in his right lung. It was then determined that it was in Doug’s best interest that he be transferred to another Houston area hospital. It was at this hospital that his medical team confirmed several masses in his lungs, lymph nodes, bones, and bladder. The official diagnoses as of now is advanced, stage four, lung and bladder cancer. At this time, Doug remains in the hospital, awaiting more testing, while determining a treatment path. We would like to thank Doug’s amazing medical team for working so diligently in both the care, and treatment, of our beloved Doug. We would also like thank both our friends, and amazing fan base for the so many heart-felt prayers during this difficult time.

Our thoughts and prayers of healing go out to Doug.

Music editor for Nashville.com. Jerry Holthouse is a content writer, songwriter and a graphic designer. He owns and runs Holthouse Creative, a full service creative agency. He is an avid outdoorsman and a lover of everything music. You can contact him at JerryHolthouse@Nashville.com
Previous Krystal Keith Welcomes New Daughter
Next Charley Pride Documentary To Premiere At Franklin Theatre