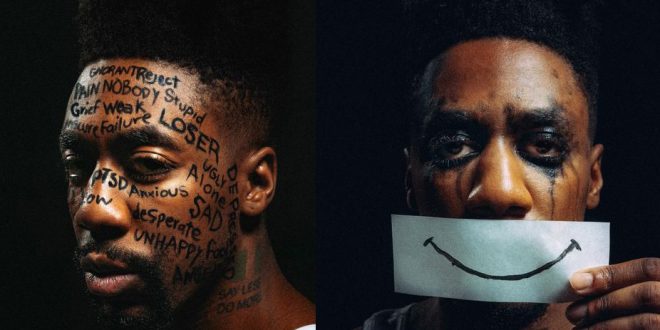 Dax confesses on social media: “I’m exposing you to the world … I realized the greatest lie I ever told was the smile I faked. Sometimes in life it’s easier to just throw one on then having to explain to people why you feel the way you do…”

The deeply personal single is immediately resonating for its honest description and depiction of depression. Dax connects with his audience using his own lane of topic-driven music that generates conversations – and his singles “Depression” and “Dear Alcohol,” his first RIAA GOLD-certified single, are no exception.

With over 13 million followers across his social platforms and half a billion streams on his collective catalog to date, including 100 million for breakout single “Dear Alcohol,” Dax’s viral songs have found space between both hip hop and country music genres, appearing on numerous Billboard charts, Billboard Digital Song Sales, Country Digital Song Sales, Hot Country Songs, Emerging Artists, and landed on a multitude of Spotify charts, including Viral 50 (US + Global) in addition to other countries.

Music editor for Nashville.com. Jerry Holthouse is a content writer, songwriter and a graphic designer. He owns and runs Holthouse Creative, a full service creative agency. He is an avid outdoorsman and a lover of everything music. You can contact him at JerryHolthouse@Nashville.com
Previous LISTEN: HunterGirl’s “Hometown Out Of Me”
Next Southern Rockers Revelry Drops “Part-Time Playboy”