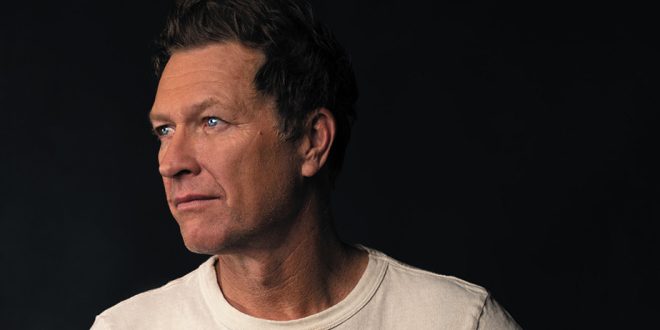 “I feel like this tour has been a lifetime in the making,” shares Craig. “Musically and personally, God, family and country are the most important things to me and I’m excited to share this in my upcoming memoir and in my tour as me and the band play some fan favorite songs, some album cuts and some new songs you’ve not even heard yet.”

Craig’s “God, Family, Country Tour 2022” will follow closely on the heels of his personal memoir — God, Family, Country — releasing September 27 in partnership with Blackstone Publishing. Fans can also catch Craig every Wednesday, competing on CBS’s “Beyond The Edge.” Craig is competing for Operation Finally Home, which provides mortgage-free homes and home modifications to wounded, ill and injured military veterans, first responders, and their families in honor of their service and sacrifice to our country and community.

Music editor for Nashville.com. Jerry Holthouse is a content writer, songwriter and a graphic designer. He owns and runs Holthouse Creative, a full service creative agency. He is an avid outdoorsman and a lover of everything music. You can contact him at JerryHolthouse@Nashville.com
Previous Country Star Mickey Gilley Passes At 86
Next Generation Radio Signs With Frontiers Records