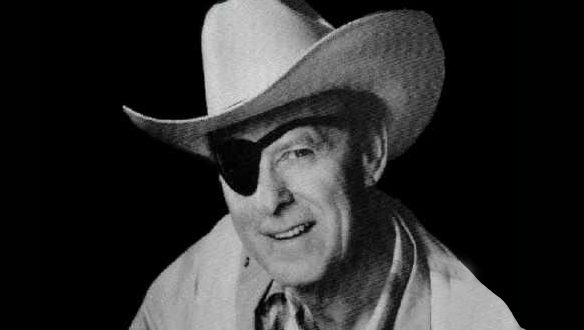 Curless — best known for his 1965 national hit, the truck-driving anthem “A Tombstone Every Mile” — was one of the most versatile and powerfully eloquent singers of his time. The exhibit traces Curless’s life and legacy, from his rural Northeast upbringing and popular truck-driving songs of the 1960s and ‘70s, to his 1995 return to recording with his critically acclaimed final album, Traveling Through.

Dick Curless: Hard Traveling Man from Maine features a selection of instruments, stage wear and personal artifacts donated to the museum’s collection by the Curless family. The exhibit is guest co-curated by music historian and award-winning author Peter Guralnick, who wrote an extensive profile on Curless in his 2020 book “Looking to Get Lost: Adventures in Music and Writing.”

In support of the exhibit opening, Guralnick will lead a discussion exploring Curless’s life and music on Saturday, Feb. 18, in the museum’s Ford Theater. Joining the conversation will be musician, producer and artist manager Jake Guralnick, Peter’s son, who produced Traveling Through for Rounder Records. Chuck Mead, co-founder of country band BR549 and longtime Americana solo artist, will perform briefly in tribute to Curless.

Music editor for Nashville.com. Jerry Holthouse is a content writer, songwriter and a graphic designer. He owns and runs Holthouse Creative, a full service creative agency. He is an avid outdoorsman and a lover of everything music. You can contact him at JerryHolthouse@Nashville.com
Previous LISTEN: Blanco Brown’s “I’ll Never”
Next Chris Young Releases Two Songs At Once