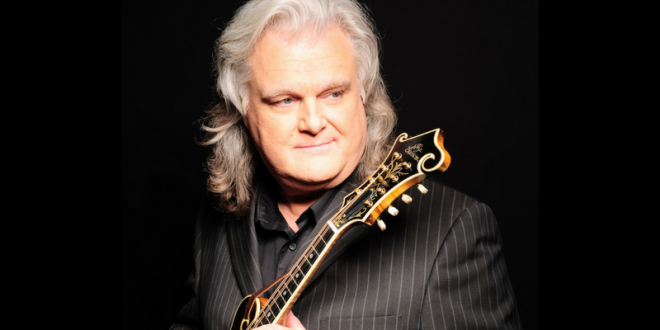 This year’s Country Music Hall of Fame inductees have been announced.  Dottie West in the Veterans Era Artist category, Ricky Skaggs in the Modern Era Artist Category and Johnny Gimble in the Recording/Touring Musician Category. The honorees will be celebrated at the annual invitation-only Medallion Ceremony later this year. “I was totally shocked, and I burst into tears when I heard that I was gonna be the newest inductee into the Country Music Hall of Fame,” says Skaggs. “When I came to Nashville in 1980, I came to play music and hopefully get a record deal. All of that happened, but I never dreamed that I’d ever be a member of this hallowed Hall. Why me, and why now was going through my mind.”

Formal induction ceremonies for Skaggs, West, and Gimble will take place at the Country Music Hall of Fame® and Museum in the CMA Theater in the fall. Since 2007, the Museum’s Medallion Ceremony, an annual reunion of the Hall of Fame membership, has served as the official rite of induction for new members.
CMA created the Country Music Hall of Fame in 1961 to recognize noteworthy individuals for their outstanding contributions to the format with Country music’s highest honor.
“There are so many others that have inspired me, encouraged me, ones that I’ve truly learned from, and ones that have made such great contributions to Country and Bluegrass music,” notes Skaggs. “I’m humbled and very grateful to soon be listed among my many heroes in this great Country Music Hall of Fame. What an incredible honor. Thank you Jesus, and thank you CMA.”
“The whole West family is full of emotion,” said West’s daughter, Shelly West. “When I got the news that Dottie was being inducted, I don’t remember if I was laughing or crying louder! My heart just swelled as I knew that Mom’s fans would soon hear this sweet news. Our deepest thanks to our great and hardworking CMA folks and our special friends at the Country Music Hall of Fame. Although she sings in the angel’s band these years, she has needed her resting home on earth. She will have that home here at the Country Music Hall of Fame, sharing her love with all.”

Music editor for Nashville.com. Jerry Holthouse is a content writer, songwriter and a graphic designer. He owns and runs Holthouse Creative, a full service creative agency. He is an avid outdoorsman and a lover of everything music. You can contact him at JerryHolthouse@Nashville.com
Previous ACM Announces New Artist Award Winners
Next 10 Questions With Josie Dunne