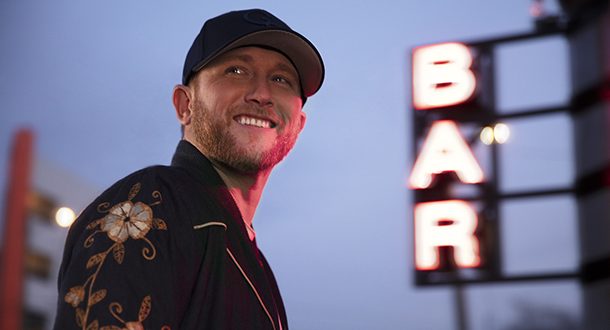 Cole Swindell hit the top of the charts again with “Single Saturday Night,” giving the Grammy-nominated multi-Platinum rising star his 10th career No. 1 single. The song has logged over 122 million streams since its release.

“Ashley Gorley and Hardy sent me the demo for Single Saturday Night, and I knew it was something I wanted to record,” said Cole Swindell. “I was missing the road and the live shows and wanted my fans to have new music from me. Once we put it out, their reaction was so big it pushed us to release it to country radio. I can’t thank Country Radio, the fans, and my team enough for making this my 10th No. 1 song. Still hard to believe! I can’t wait to see everyone out on the road.”

The fan response propelled “Single Saturday Night,” written by Ashley Gorley, Michael Hardy and Mark Holman, to No. 7 on the all-genre iTunes chart during its digital release week. The response to the song from the fans was so overwhelming and positive that the song was officially added to country radio across the country as the multi-Platinum selling artist’s 11th career single and now his 10th No. 1 hit.

Music editor for Nashville.com. Jerry Holthouse is a content writer, songwriter and a graphic designer. He owns and runs Holthouse Creative, a full service creative agency. He is an avid outdoorsman and a lover of everything music. You can contact him at JerryHolthouse@Nashville.com
Previous WATCH: Gavin Lee’s American Crazy
Next WATCH: Dylan Scott’s “New Truck”